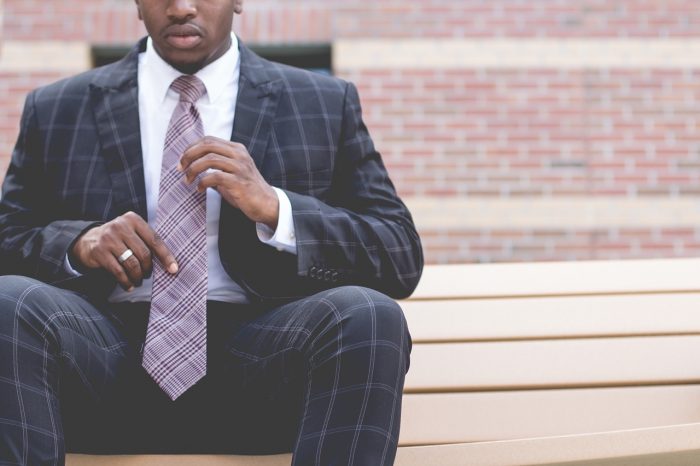 Many of the interviewees described feeling pressure to change their appearance towards a more White aesthetic in order to reach higher position and hold on to their work, Somani and Hopkinson found. This theme culminated in the question over hair: natural curls were either implicitly or explicitly demanded to be straightened, especially if the journalist was an on-air personality.

More abstractly speaking, some interviewees described “masking” their private, black selves at work. This was done so that their colleagues and interviewees would see them as “humans” instead of fixating on their blackness. For some, this meant going beyond normal newsroom standards: one interviewee described wearing a shirt and a tie each day, despite working off camera, in order to appear professional.

Many of the interviewed journalists felt uncomfortable with having to alter themselves for the sake of employment, but few viewed these demands as a fair trade for their salary. In the words of one interviewee: “We are paid very well, some would say obscenely well for the work we do. But they buy a lot. […] Now I can’t vilify them because we sell it”.

The article “Color, Caste and the Public Sphere” was published by the journal Journalism Practice. It is available online on the publisher’s website (abstract free).