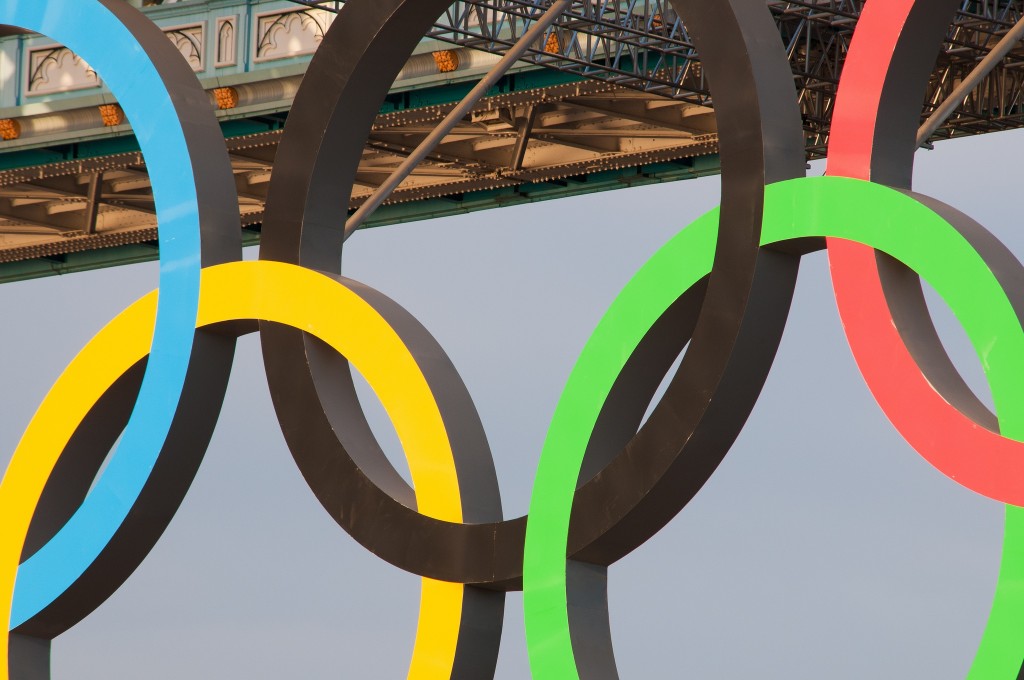 The study is based on comparative research frame between Finnish and Swedish printed tabloid newspapers and their websites. The results show that male athletes received more coverage than female athletes, but when the number of domestic participants and their level of success were considered, women’s sports weren’t marginalised.

Study concludes that male and female athletes were covered mainly equally during Olympics. However, outside Olympics or other major sports events in Finnish tabloids, for example, the reporting of soccer and hockey concentrates almost solely to men. According to the writer women are treated more equally during major sporting events.

The study is published by Nordicom Review and it is available here.