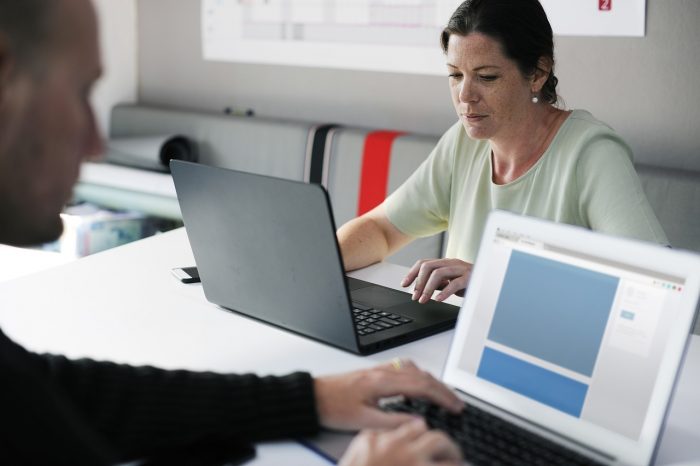 Most notably, it was much more common for female than male freelancers to cite children as a reason behind their freelance career choice. For women with children, freelance work appears as a positive opportunity – a way to fit together parental responsibilities and professional aspirations. Only two male journalists in the sample implied children had anything to do with their career choice, even though 27 reported having adolescent children living at home.

Women are also more financially dependent on freelance work. A larger portion of women’s income comes from freelance work (51.4 per cent vs. 42.85 per cent), and more women have no other sources of income than freelancing (51 per cent vs. 37 per cent). As expected, women also mentioned being concerned over money more often than men.

Despite the gendered differences, very few respondents cited discrimination as a reason to their dissatisfaction, the authors remark. Instead, the freelancers saw the issues stemming mostly from structural features of the industry.

The article “Gendered experiences of freelancing” was published by the journal Journalism Practice. It is available online on the publisher’s website (abstract free).