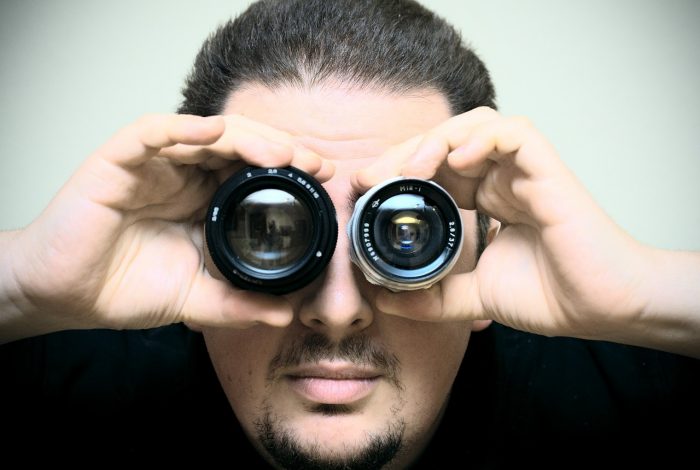 What are the contributing factors that cause audience members to perceive the media to be biased? Jakob-Moritz Eberl, of University of Vienna, surveyed over 1 600 Austrians to investigate the question.

First, Eberl’s analysis confirmed a number of background factors that contribute to perceived media bias, such as age, education, political interest, and political alignment. “Democratic satisfaction” also had a statistically significant effect: people who are dissatisfied with democracy are more likely to consider media as biased.

Most notably, political extremity did not increase perceived media bias – but extreme right-wing ideology did. Respondents with both moderate and extremely left-wing identities saw less bias than those at the far right of the political spectrum.

The above results refer to the level of overall media bias. The author also asked the respondents about seven, particular news outlets. Here, the results show clear differences between news sources. People with different political alignments saw bias in different outlets. Apart from political identity, a few other background factors had different effects on different sources. For example, people who are dissatisfied with democracy are more likely to see more bias in quality media, but not in tabloids.

Eberl also tested the data for the “hostile media phenomenon” – whether the respondents perceive the media as biased against (rather than in favour of) their preferred political party. This was, indeed the case with all news outlets, although the strength of the perceived hostility varied between outlets.

The article “Lying press” was published by the journal Communication. It is available online on the publisher’s website (abstract free). The author has also made the article available on ResearchGate.net (open access).