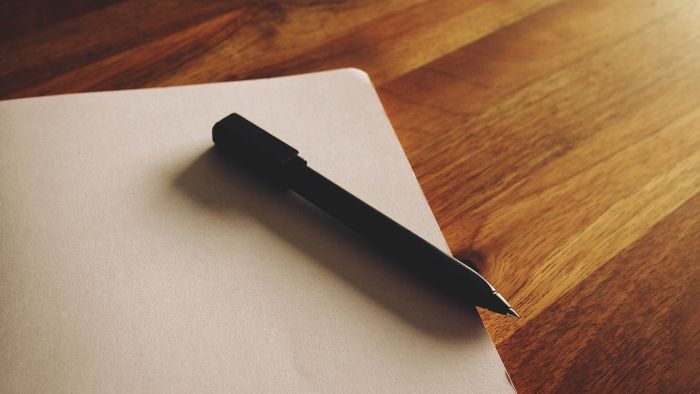 A recent article by Giora Goodman, of Kinneret College, and Sandrine Boudana, of Tel Aviv University, recounts the struggle of the Reuters news agency in trying to hit a neutral tone in reporting the Arab-Israeli conflict. The agency’s efforts are best likened to Don Quixote‘s fight against windmills, the authors suggest.

The authors researched Reuters’ internal documents from 1967 to 1982 to see what kind of debates were had over terminology. The “voluminous” correspondence revealed four points of particular difficulty: emotive language, geographical names, the term for Palestinians, and what to call terrorists/guerrillas.

Some of these controversies have died down over time. While the use of the term “Palestinian” is today commonplace and accepted as part of Reuters’ reporting, it used to be contested. Many Israelis preferred them called generally as Arabs, as recognition of a Palestinian identity could be seen as an effort to legitimize the Palestinians’ demands for independence.

Through the years Reuters issued a number of guidelines to its editors and reporters. For example, reporters were advised to avoid emotive language and editorialization altogether, while sometimes terminology was custom-fitted for different audiences: one version of a story might have referred to the “Persian Gulf”, while another used the “Arabian Gulf”. The site of Israel’s capital was so contested, that to this day Reuters continues to avoid using either Tel Aviv or Jerusalem as a synonym for the Israeli government.

The article “The language of objectivity” was published by the journal Journalism. It is available online (abstract public).