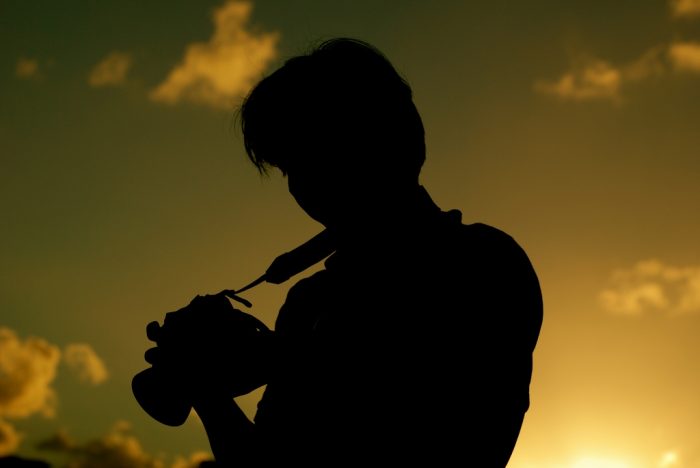 A handful of factors affect which conflicts get covered and which become “stealth conflicts”, write Thomas Zerback and Johannes Holzleitner, both of Ludwig-Maximilians-University of Munich. The authors analysed over 23 000 articles published in two German newspapers, Frankfurter Allgemeine Zeitung and Süddeutsche Zeitung, between 1992 and 2013.

The most important precursor to a conflict’s prominence was its geographical proximity to Germany, the authors discovered. Less important, but still significant factors were the presence of nuclear weapons on any side of the conflict, German military involvement in the conflict, and the presence of international political sanctions against any side of the conflict. The authors also discovered that contrary to existing scholarship, the number of deaths appears to slightly increase a conflict’s coverage.

The article “Under-cover: The influence of event- and context-traits on the visibility of armed conflicts in German newspaper coverage (1992–2013)” was published by the journal Journalism. It is available online (abstract free).