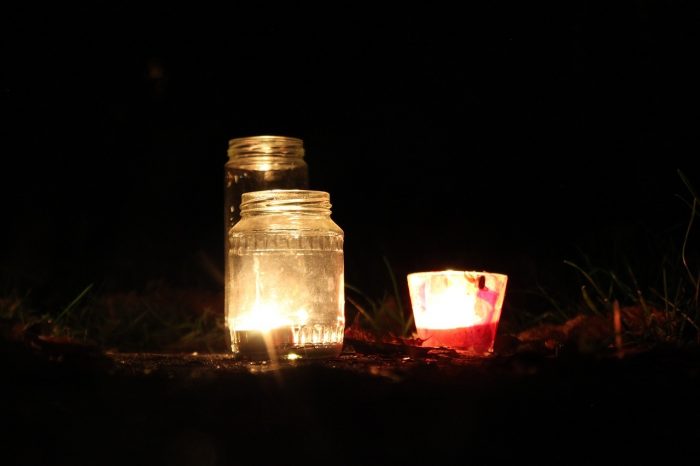 Journalists usually believe suicide deaths should not be covered, yet they regularly do write and publish stories about them, a study on US newspaper journalists found. Randal A. Beam, Sue Lockett John and Michael Mead Yaqub interviewed 50 journalists across the country in areas suffering from varying rates of suicide.

The journalists’ initial impulse, by and large, is to not report suicides, the authors found. Most commonly the journalists cited privacy reasons, but also wanting to avoid creating an epidemic of copycat-suicides. Still, covering suicide was found to be common, and the interviewees elaborated on six distinct reasons for doing so:

The first four reasons follow traditional news values. Essentially, the journalists “routinize” the suicides they encounter to make them publishable: “Suicides may start out as ‘special deaths’ in the journalists’ minds, but they tend to evaluate their newsworthiness by applying the same criteria that they use in assessing ‘less special’ deaths” the authors conclude.

The two latter reasons to cover suicide are not connected to news values, but are rather caused by outside pressure. Sometimes those close to the departed will push for publicity in order to “salvag[e] something good from their loved one’s death”. Similarly, some suicides cause such an uproar on social media that the journalists feel they must address it, even if reluctantly.

The article “‘We Don’t Cover Suicide … (Except When We Do Cover Suicide)'” was published by the journal Journalism Studies. It is available online (abstract free).