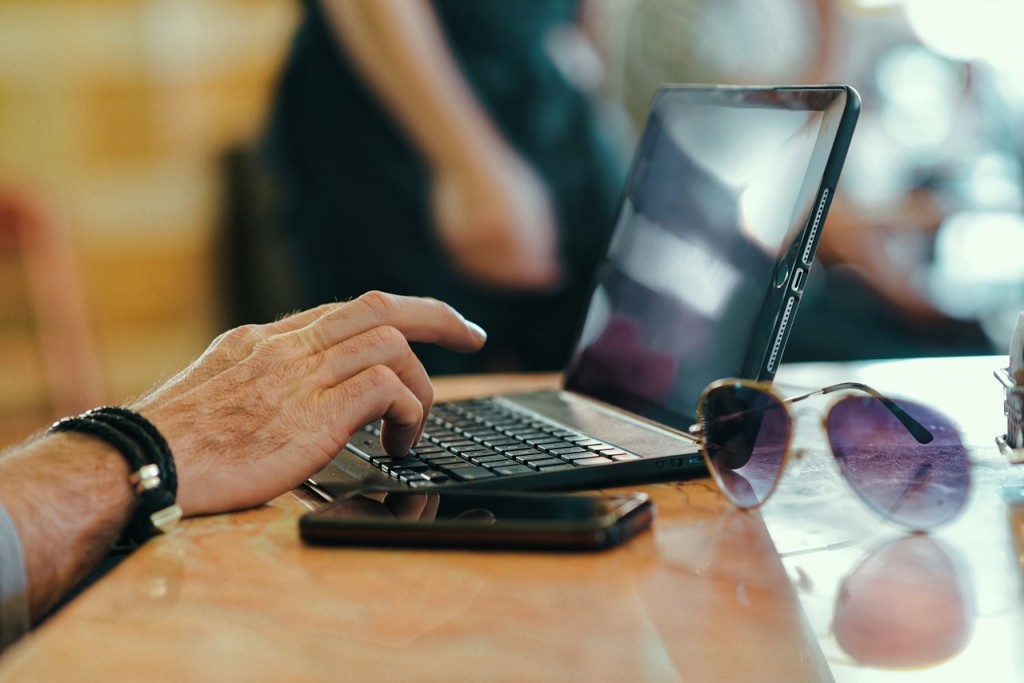 People who are neither professional journalists nor typical audience members participate in producing journalism for many different reasons, writes Laura Ahva, of University of Tampere. Ahva interviewed 69 actors associated with one of three participatory publications: Cafébabel, Voima, and Södra Sidan.

In addition to Carpentier’s two participatory orientations, Ahva describes three others: Participation with journalism appeals to the actors’ sense of belonging to the journalism producing community.

Ahva’s article “How is Participation Practiced by ‘In-betweeners’ of Journalism?” was published by the journal Journalism Practice. It is available online (abstract free).