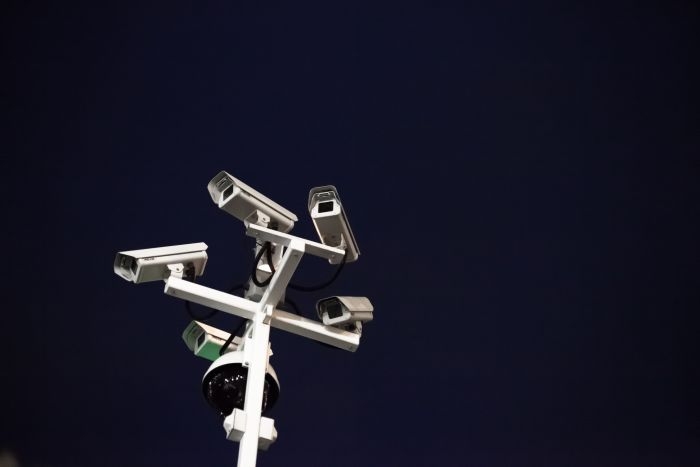 Why is there only scant public discussion on the “Five Eyes” intelligence alliance? asks a recently published essay by Felicity Ruby, Gerard Goggin, and John Keane, all of University of Sydney. The long-standing alliance between the US, UK, Canada, Australia and New Zealand is a central actor in the world of governmental spying, yet its coverage has been “spasmodic”, the authors criticize.

The authors examine the reasons behind the lack of public discussion through two professions, academics and journalists. In both groups, specialists in this area are scarce, not least due to the Five Eyes’ efforts to deter critical examination. Especially journalists have been vehemently persecuted for their work, with governments sometimes merely dragging them through years of exhaustive court battles, but sometimes landing them in prisons.

Intelligence agencies also make use of journalists both as disseminators of preferred viewpoints, and collectors of data. For example, newsrooms are pressured to avoid topics on a so-called “D-Notices” list (the existence of such lists is also on the list). Furthermore, sometimes agencies disguise spies as journalists, or recruit journalists as spies – this turns even legitimate reporters into targets on war zones, the authors warn.

As for academics, the reasons to avoid the subject are more varied. Some might be afraid of losing their reputations, funding, and careers, while others may simply dislike the empirical workload associated with the task. Legislation might also make the source materials toxic: quoting “sensitive” sources can prevent publication, and merely accessing them deny further employment. Becoming targets of governmental spying might also be a deterring factor, the authors note.

The essay “‘Comparative Silence’ Still?” was published by the journal Digital Journalism. It is available online (abstract public).