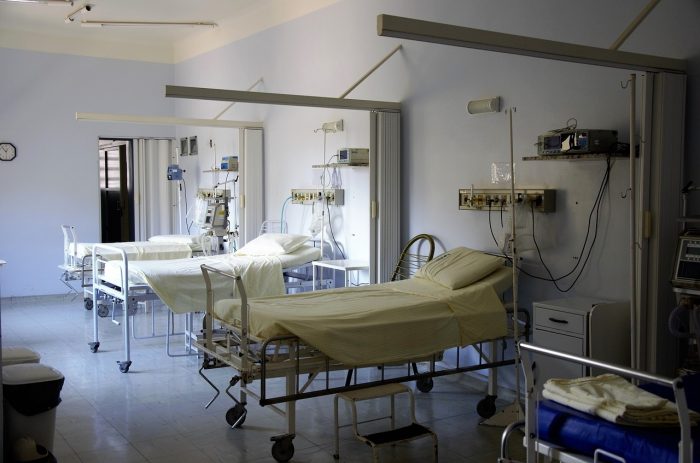 Majority of the investigated stories (approx. 90 per cent) were about the causes of cancer. The most commonly observed “locus of responsibility” frame put the blame on the individual: implying cancer is due to, for example, obesity. Similarly, most solutions provided in the stories suggested personal responsibility (49.4 per cent) over social responsibility (36.9).

Regardless, news organisations should be mindful of the way they represent cancer and responsibility thereof, the authors argue. Ignoring or downplaying the societal aspect of the condition will eventually reflect poorly on the effort society puts into preventing and treating cancer.

The article “Factors Affecting the ‘Locus of Responsibility’ in Cancer News” was published by the journal Journalism & Mass Communication Quarterly. It is available online (abstract free).