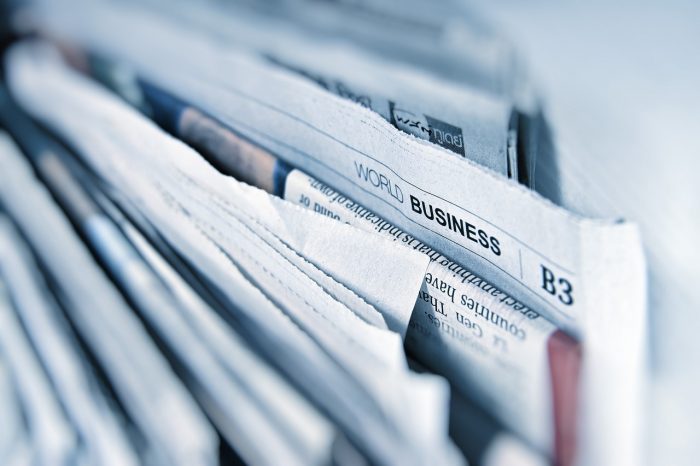 Why do people sometimes choose to read partisan news, but select balanced stories at other times? A team of American scholars investigated the question by analysing survey data from a representative sample of 2 300 Americans.

The respondents were randomly assigned into four groups, each of which was presented with news of a certain political topic (e.g. gun control). The respondents were asked to choose one of six stories they would like to read. Two of the stories represented politically opposing views (e.g. either pro gun control or against gun control), while one article was neutral. The other three choices were various entertainment news, unrelated to the political issue.

The respondents were also asked to describe themselves, e.g. how strongly they felt about the issue at hand, how much they thought they knew about the topic, and how partisan (liberal vs. conservative) they considered themselves. They were also asked to answer eight factual questions regarding the American political system – this was done in order to measure their general political knowledge.

People who are confident in their knowledge on a topic are less likely to choose news with opposing views, the study found. In contrast, actual political knowledge is connected to a higher preference for balanced news. As expected, people with strong opinions regarding the issue at hand are more likely to choose like-minded news.

The article “Explaining Media Choice” was published by the Journal of Broadcasting & Electronic Media. It is available online on the publisher’s website (abstract free). A draft version of the article is available on Academia.edu or from the University of California repository (PDF file).