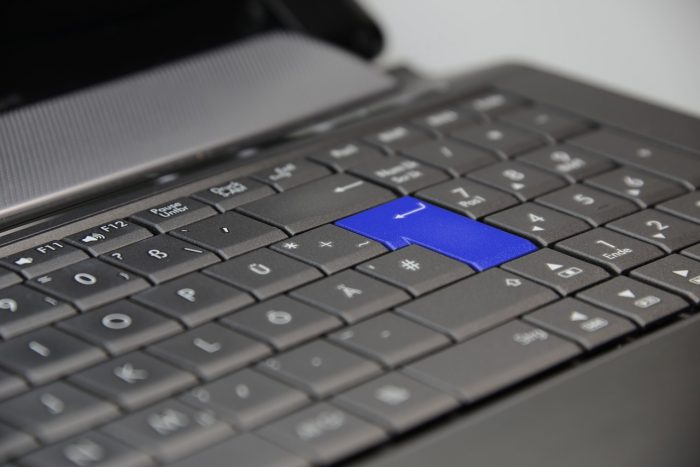 The two platforms investigated were Facebook and Instagram. For three of the newsrooms (the newspapers Aftenposten and VG, and the public service broadcaster NRK) Facebook was overwhelmingly the most important: from 90 to 97 per cent of their posts were made on Facebook. However, in the fourth newsroom (commercial broadcaster TV2), Instagram was on par with Facebook, with 48 per cent of its posts made on the former platform.

Two of the analysed newsrooms stood out from the others: VG was exceptionally successful on Facebook, and TV2 on Instagram. According to Larsson, VG attracts likes and comments by posting “ready-made video content” of soft topics such as sports and celebrities. TV2’s Instagram success, on the other hand, falls upon their original content – although that content is mostly promotions of reality-TV shows.

As observed in other studies, most of the audience interactions were “likes” rather than comments. In this regard, VG fared the best by raking in approximately one comment per three likes – but only on Facebook. The result seems to underscore the audience’s “lack of interest in human-type interactive features”, Larsson concludes.

The article “The News User on Social Media” was published by the journal Journalism Studies. It is available online on the publisher’s website (free abstract). Pre-print versions of the article are available on Academia.edu (open access) and ResearchGate (open access).