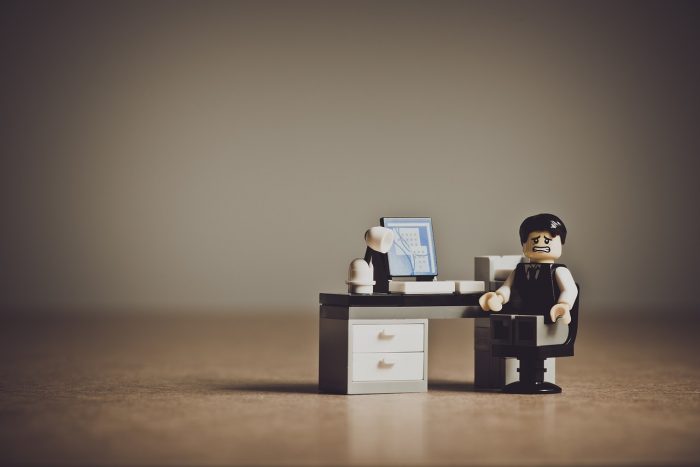 Mainstream newspapers in Finland, Japan and Korea have one thing in common: they all seem to under-utilize social media in their operation. The reasons, however, are different for each country, write Joo-Young Jung, of International Christian University, and Mikko Villi, of University of Jyväskylä.

The authors interviewed 18 senior journalists working for 14 different mainstream newspapers. Jung and Villi were especially interested in the systemic constraints that work against the wider adoption of social media in newsrooms.

Some of the findings hint toward attitudinal reasons; especially Japanese journalists take a conservative stance against social media. Still, the main reasons in all three countries appear to stem from outside the newsrooms. In Finland’s small market, for example, newspapers are unable to muster the resources to invest heavily on social media – instead they focus on maintaining their print operations.

Similarly, newspapers in Japan largely depend on a system of senbaiten – local newspaper delivery stations. The senbaiten have an important role in maintaining print subscription rates, and pursuing more digital strategies might alienate these crucial allies, Jung and Villi write.

The article “Newspapers and Cross-Level Communications on Social Media” was published by the journal Digital Journalism. It is available online on the publisher’s website (free abstract). A preprint version of the article is available on Academia.edu (open access).