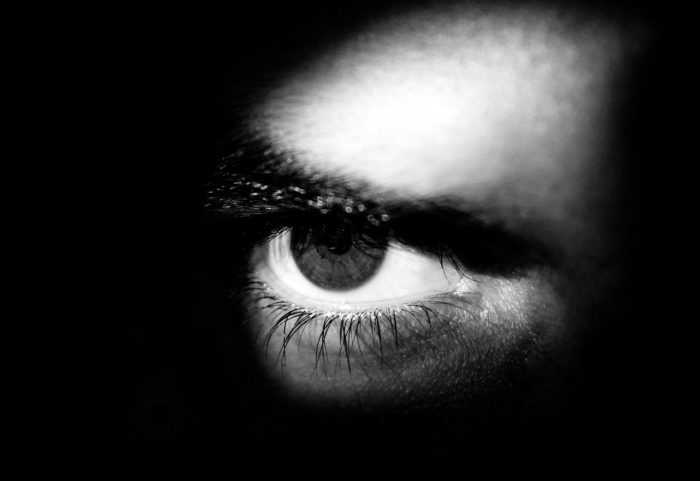 Most importantly, Islamist propagandists instructed their followers to avoid “Western” news media, claiming it to be full of lies. However, those same propagandists (some interviewed by Baugut and Neumann) combed mainstream media for suitable stories to relay to lower-level Islamists.

Depending on type, the news were either framed as anti-Islam propaganda or realistic representations of the world. For example, stories on Islamophobia were presented as credible, while stories on Islamist terrorist attacks could be framed as lies designed to discredit Muslims.

Baugut and Neumann also noted differences between “cognitively radicalized” and “violently radicalized” Islamists. Those who supported Islamist goals without taking part in violent action mostly consumed (and were directed to consume) news about discrimination and misrepresentation of Muslims. Violent radicals, on the other hand, were shown violent content – of both Muslim suffering and of Islamist terrorist attacks.

While the interviewed Islamists did consume at least some news of their own accord, the role of propagandists in their media consumption was still decisive. Thus, journalists reporting on Islam, Muslims, Islamists and Islamist terrorism should bear in mind their work will likely be taken out of context and misrepresented by propagandists. Journalists cannot ignore these topics, so they should “take into account the propagandistic instrumentalization of their coverage”, the authors recommend.

The article “Journalism’s extraordinary audience” was published by the journal Journalism. It is available online on the publisher’s website (abstract free).