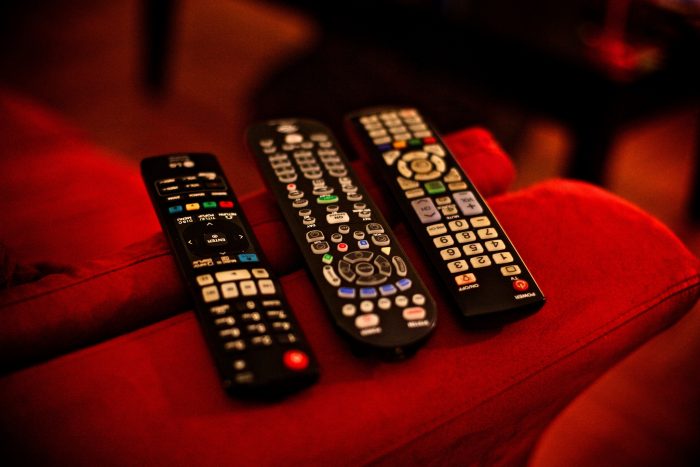 Amanda Alencar, of Erasmus University Rotterdam, and Mark Deuze, of University of Amsterdam, interviewed 49 immigrants over their media use. The sample included migrant workers and refugees living in either Spain or Netherlands. The interviewees are originally from Sub-Saharan Africa, Middle East, Eastern and Southern Europe, and Latin America.

The most common rationale to use local media was the migrants’ deliberate attempt to integrate themselves into their new surroundings. For this purpose, the interviewees preferred television, as earlier studies have indicated.

Several factors influence the migrants’ interest in using local media, Alencar and Deuze found. Naturally, language skills and education level have an impact, but so does the migrants’ opinion on the host country’s media. Some of the interviewees felt that the media represent their home country incorrectly, that the media depicts migrants in a negative light, or that the media is too focused on entertainment. In contrast, others appeared to value local media for its neutrality and freedom.

The article “News for assimilation or integration?” was published by the European Journal of Communication. It is available online.

Picture: All the Controls by Jen Gallardo, licence CC BY-NC-ND 2.0.