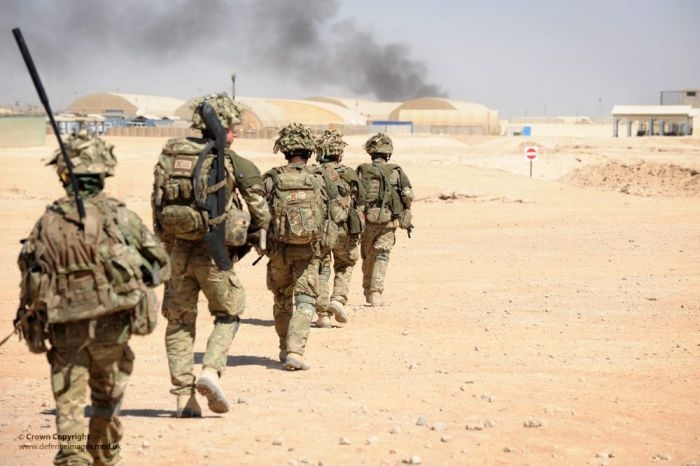 The sterilized image of war presented by media is disconnected from its gruesome reality, Katy Parry, of University of Leeds, writes. When the reality of war is brought to light by soldiers’ private photographs, the media condemns the soldiers. This reveals the chasm between the two worlds, making it difficult for veterans to find understanding in civilian life, Parry argues.

The author investigated a particular case in which a UK serviceman was photographed giving a thumbs-up next to a dead Taliban fighter in Afghanistan. The image became public after being uploaded onto the website LiveLeaks, and subsequently publicized by UK media. Parry arranged focus group interviews with 31 veterans, their wives, or personnel in active military service, in order to discuss the case.

The interviews revealed a variety of responses, with one overarching theme: while the soldier in the picture behaved inappropriately, the media representation of the event was exaggerated and overly damning. The sensationalist tone was liable to undo years of the soldiers’ good work on the field, some interviewees argued.

Some veteran respondents also explained the relative commonness of these types of photographs by the need to show “what war is like”. Others also referred to the fact that in military culture, killing an enemy is a badge of honor – the target and culmination of all their training. Publicly policing the notion that “our boys” are not killers is a way for the media to alleviate the moral guilt society would otherwise suffer over war, Parry suggests.

The article “Private Pictures and Public Secrets” was published by the journal Journalism Studies. It is available online (abstract free).