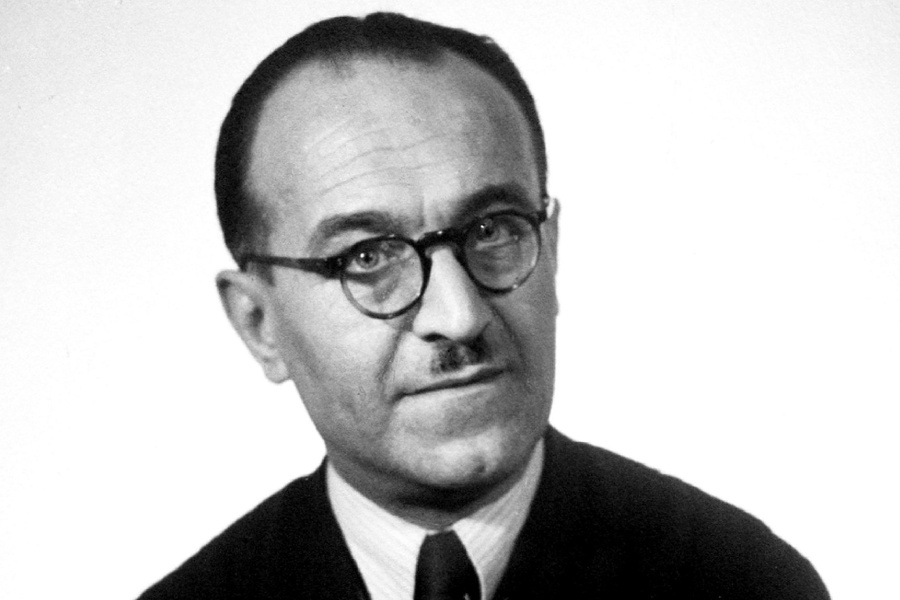 The career of a Catholic journalist Walter Hagemann can be described as a “rollercoaster”, writes Thomas Wiedemann, of University of Münich. The author researched Hagemann’s writings and other documentary sources, and interviewed his son to investigate the development of Hagemann’s career in the Third Reich.

By the time of Hitler’s ascent to power, Walter Hagemann had gained a prominent position within the journalistic profession, Wiedemann writes. The Nazi regime, however, quickly restructured the field and caused Hagemann to lose favour. Still Hagemann clinged to the profession, and even sought common ground with the regime – to no avail. According to the author, Hagemann was pushed to the fringes of his profession, from where he managed to re-emerge only after the end of the Second World War.

The article Surviving in the journalistic field was published by the journal Journalism Studies. It is freely available online.