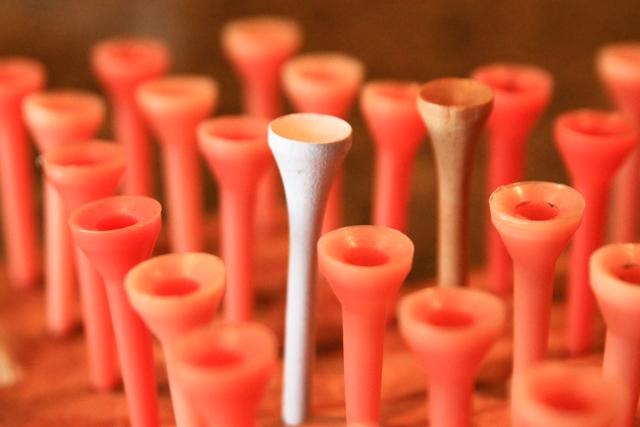 Vox pops are omnipresent in today’s television news, write Kathleen Beckers, of University of Antwerp. Vox pop interviews are used to represent the general public in the news. The study aims to identify the visual and contextual characteristics of these interviews.

The research is based on a content analysis of 2000 vox pop interviews in Belgium and it is supplemented by interviews with television journalists.

The article was published by Journalism Practice and it is available here.