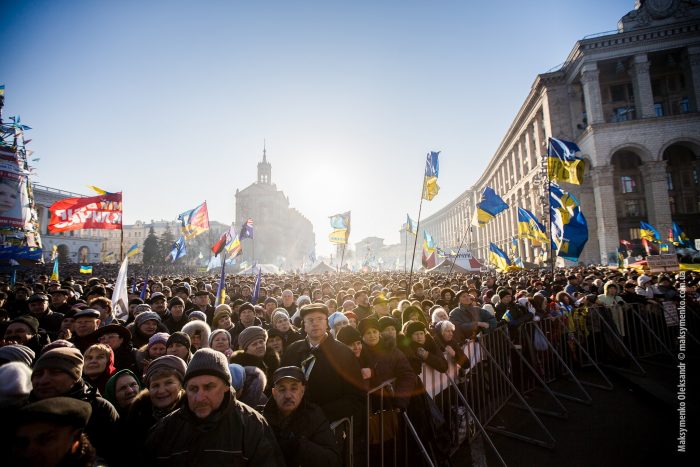 As political conflicts are defined and, indeed, often enacted in the media, images are powerful carriers of meaning, influencing what we know and how we feel about a conflict, write Markus Ojala and Mervi Pantti, of University of Helsinki, and Jarkko Kangas, of University of Tampere,

The article examines how different frames are visually reproduced in news images in The Guardian, Die Welt, Dagens Nyheter, and Helsingin Sanomat. The focus is on three political framings: (1) the Ukraine conflict as national power struggle, (2) as Russian intervention, and (3) as geopolitical conflict.

Results show that majority of the images were provided by Western photo agencies, so the newspapers shared highly congruent imagery. This, for example, contributed to the normalization of certain views of the conflict and its participants. The article claims that Western news media tend to legitimize the actions of Western leaders while assigning blame primarily to Russia.

The article ” Whose War, Whose Fault? Visual Framing of the Ukraine Conflict in Western European Newspapers” was published by International Journal of Communication. Find the article here.