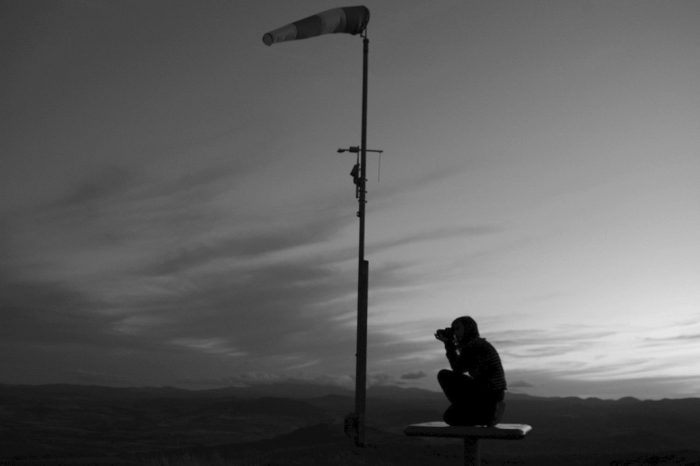 The Ukraine conflict has been characterised by a discursive battle or “information war” that is seen in the drastically different narratives about the nature of the conflict, writes Mervi Pantti, of University of Helsinki. The study explores the question of the blurring of traditional boundaries between the personal and the professional in relation to visual narratives tweeted during the Ukraine conflict.

The focus of the study is on two Moscow-based correspondents, Shaun Walker and Alec Luhn, and a photojournalist, Paul Hansen. They all reported on the Ukraine conflict for legacy newspapers while also created parallel conflict narratives on Twitter.

Results show that the image tweets of the Ukraine conflict undermined the traditional journalistic narrative of war as a tragedy, but they also fluctuated between fact-based neutral reporting and the sharing of opinions and personal stories.

The article “The Personalisation of Conflict Reporting Visual coverage of the Ukraine crisis on Twitter” was published by Digital Journalism. It can be found here (abstract public).