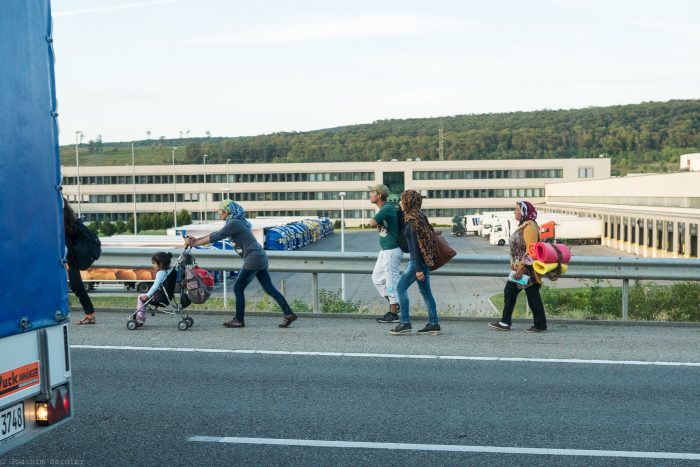 In their new article Xu Zhang, of University of Tennessee, and Lea Hellmueller, of University of Houston, examine the evidence of global journalism practices in visual news content by analyzing 287 photographs published on CNN International and Der Spiegel online news sites.

The study claims that visual coverage of the CNN International captured the complexity of the European refugee crisis and demonstrated the evidence of global journalism through its humanized storytelling of distant suffering.

The article “Visual framing of the European refugee crisis in Der Spiegel and CNN International: Global journalism in news photographs” was published by International Communication Gazette. It is available here.