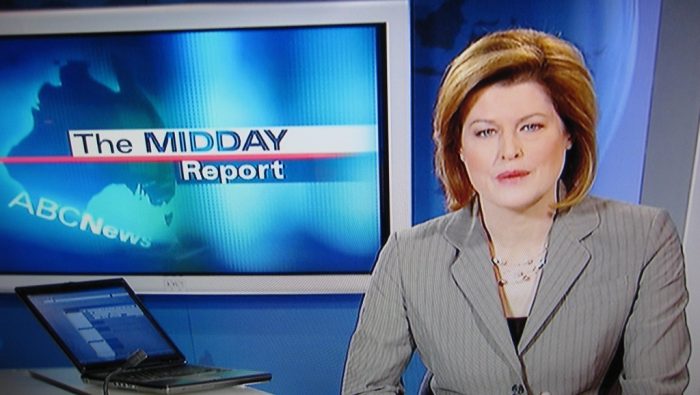 Presenting numerical data in tables or graphs will help TV news audience recall the information, a study on American college students shows. Ivanka Pjesivac, of University of Georgia, with Nicholas Geidner and Laura E. Miller, both of University of Tennessee, had 113 students participate in an online experiment. The participants viewed one of three versions of a TV newscast, and then filled out a quiz about the news content.

Information on occurrence of sexually transmitted diseases in teenagers was presented by a news anchor. The same information was simultaneously shown either in a table or a graph, while a control group saw and heard only the anchor. As expected by the authors, the control group fared the worst, and using a table or a graph improved the viewers’ recall. This improvement, however, was statistically significant only for the use of a table.

Pjesivac, Geidner and Miller had also hypothesized that the viewers’ innate abilities would affect their recall and moderate the effect of a presentation format. The participants’ “quantitative media literacy” was measured by a two-part test prior to the experiment.

Again, the results seemed to support the hypotheses. Viewers with higher quantitative media literacy retained more information than those with lesser capacity. This result was statistically significant, where as the moderation effect -while observed in accordance with expectations- was not.

The article “Using Infographics in Television News” was published by the journal Electronic News. It is available online (abstract free).

Picture: THE MIDDAY REPORT by RubyGoes, licence CC BY 2.0.