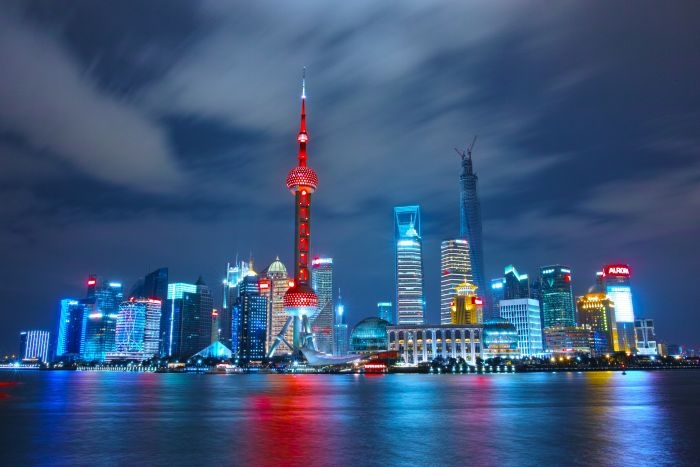 China is arguably the most important partner and rival for the United States. Su-Mei Ooi of Butler University, and Gwen D’Arcangelis of Skidmore College, look at the US news and political discourse about China, and how China is being ‘othered’. The researchers analyzed official policy documents, statistics and other texts along with news media articles published after 1990.

The study focuses on Orientalist tropes related to three areas of significance: China’s national currency valuation, cyber espionage, and maritime disputes in the East China Sea and South China Sea. Three tropes emerged in the analysis of each of these areas: China as cheat, thief, and lawless bully.

The tropes have been drawn from older tropes of the Yellow and Red Perils, and also of newer incarnations of the “sleeping giant”, authors describe.

Since the end of the Cold War, China has been portrayed as the potential enemy Other of the US. The tropes have the ability to “do the cultural work that shapes and justifies US policies”, the researchers note. Currently, the negative images of China have enabled justifying an “increasingly hardline approach to China”.

The representations may obscure the image that the US public has and hinder evaluating China’s actions, as well as US government’s policies toward China fairly, Ooi and D’Arcangelis conclude.

The article “Framing China: Discourses of othering in US news and political rhetoric” was published in Global Media and China and is available online (abstract free).