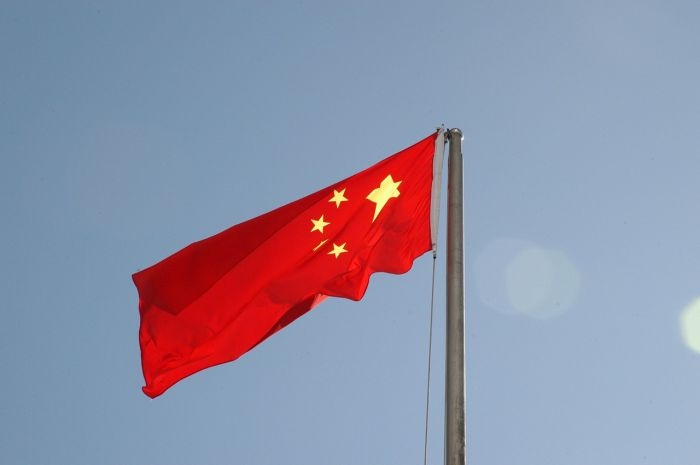 The US media coverage of the spread of China’s Confucius Institutes across the United States is largley “uncritical”, write Emily T. Metzgar and Jing Su, both of Indiana University. The authors analysed the coverage starting from 2003 (the first Confucius Institute was founded in the US in 2004) to present. The institutes were mentioned in 426 articles.

Most of the stories were neutral in tone, and in each year more stories were positive than negative, the authors found. Furthermore, most news stories focused on a particular event, and very few dealt with the spread of the Institutes as a phenomenon.

The neutral-positive coverage is likely the result of the episodic coverage: few would argue that more intercultural exchange is a bad thing, the authors write. Criticism could be raised against the Institutes if they were considered an arm of the Chinese state’s foreign policy, but this would require broadening the coverage from innocuous topics like campus openings and courses.

The article “Friends from Afar?” was published by the Journal of Media Practice. It is available online (abstract free).