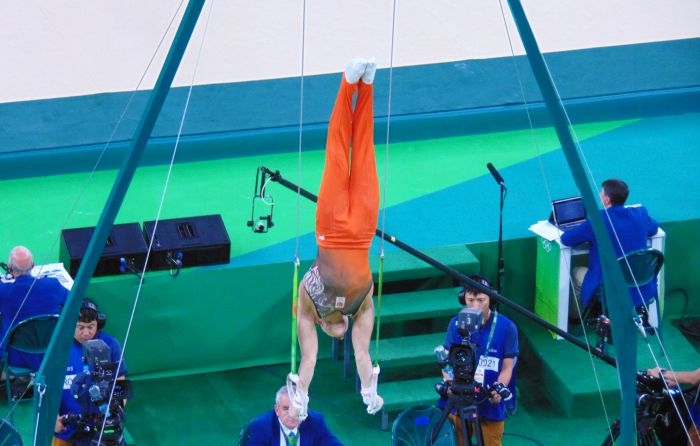 Olympic Games are inherently nationalized competitions. Despite their differences, both the US network NBC and Chinese CCTV prioritize gymnastics coverage during the Summer Olympics.

Andrew Billings and Qingru Xu of the University of Alabama, James R. Angelini of the University of Delaware and Paul J. MacArthur of Utica College, did a content analysis of 23 and a half hours of Olympic gymnastics from the 2016 Rio Games. They examined broadcasts of NBC and CCTV, looking for potential differences in framing nationality and biological sex.

Related to athletic success and sex, 14 different significant differences were found comparing the two networks. For example, CCTV was more likely to highlight men’s successes due to strength and commitment and female successes due to composure, experience, and intelligence. Meanwhile, NBC portrayed women’s successes based on athletic ability and consonance, the researchers state. Overall, CCTV offered less descriptions of personality or physicality, commenting more on success or failure.

The article “Lost in Translation—and Transmission” was published in Communication Reports and is available on the publisher’s website (abstract free).