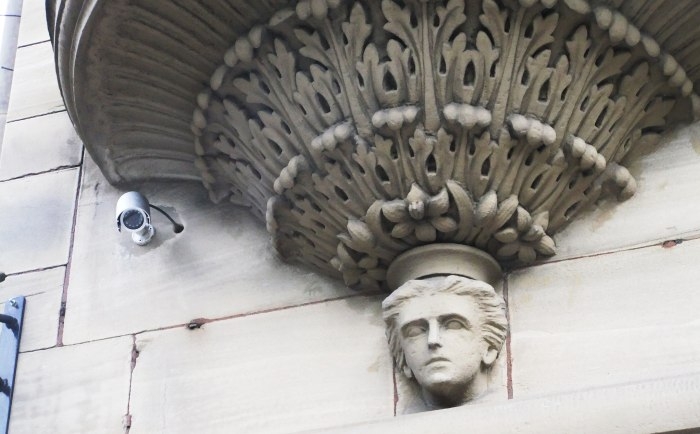 Edward Snowden’s revelations and the acts in 2014 by the United Kingdom’s Metropolitan Police have brought the issues of source protection and information security close to the everyday practice of reporters. Paul Bradshaw of Birmingham City University investigated awareness and actions of regional journalists on information security issues.

Author conducted 76 face-to-face surveys and 10 in-depth interviews with regional journalists within five newspaper groups in the UK, and an analysis of policy documents.

According to the results, regional newspapers have not adapted their practices to new legal and technological developments, such as the Regulation of Investigatory Powers Act (RIPA) in the UK. Also, journalists don’t often know what their employers are doing to protect production systems at newsrooms.

The increasing monitoring of people’s behaviour and technological developments in surveillance has an impact on journalists and their sources. The author suggests a systematic threat model to be utilized by news organizations, which should lead to creating computer usage policies. The policies should also be reviewed regurlarly.

The article “Chilling Effect” was published in Digital Journalism and is available online (free abstract).

See also Bradshaw’s interview on the same topic from April 2016 filmed at the NODA conference in Helsinki.