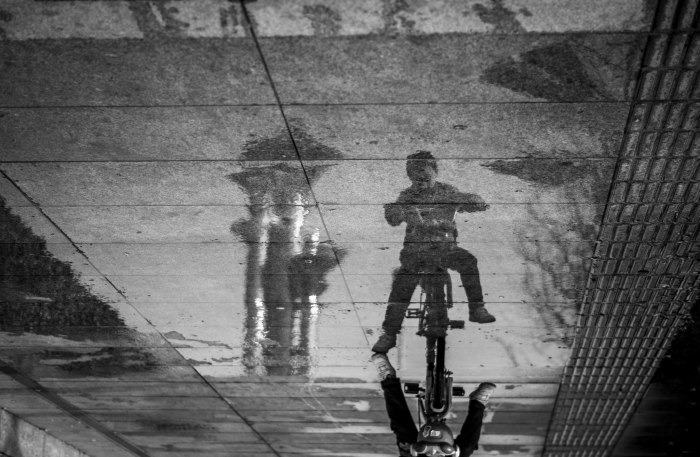 The research finds out how the local environmental crisis was covered in China Daily and New York Times  and how news coverage were produced under the influences of social systems and news flows. The study applies the hierarchy of influence model as a theoretical framework.

US media took on the issue earlier, politized the issue more and covered more the negative complaints about the topic. Chinese media used more Chinese sources, were mildly self-critical and focused more on solutions for the problem.

The authors find a suggested two-way news flow between the countries. Chinese media seemed to be increasingly open on the matter after the Olympic year of 2008. Both countries also used sources from the other during the reporting. Chinese sources were more easily accessible comparing to earlier issues, such as the SARS crisis.

Picture: Dancing on the Ceiling by Alexander Mueller, license CC BY 2.0