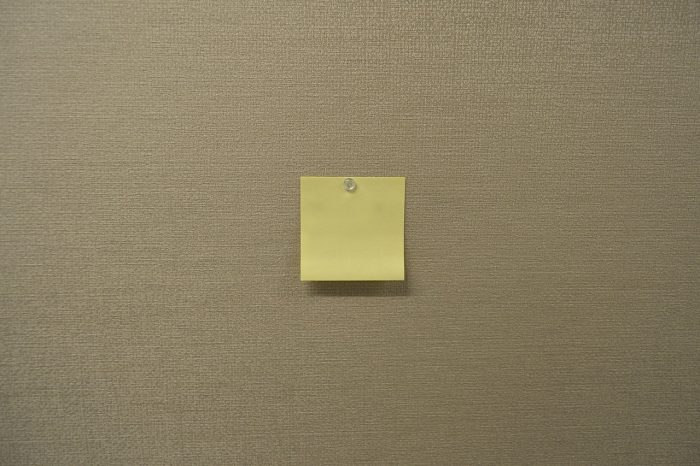 Focus of political conversation on Twitter is on the national rather than the local level, write Jaigris Hodson, of Royal Roads University, Canada and April Lindgren, of Ryerson University, Canada. They analysed over 19 000 Twitter messages related to the 2015 federal election in Canada.

Hodson and Lindgren focused on eight Canadian communities, all outside major media hubs. The sample consists of election-tagged messages that were sent by members of said communities or made reference to those communities. The authors then analysed the distribution of tweets, mentions, and keywords within the corpus.

Most of the tweets (59 per cent) were sent by the 25 most active users. Despite being active in messaging about the elections and their respective communities, these Twitterites only had an average of some 1 300 followers. In contrast, the most frequently mentioned Twitter users were national figures with an average follower count nearing half-million.

Similarly, the analysis of most frequently used words shows a national-level focus: parties, party leaders, political platforms and general references (e.g. “voters”) were common. Local communities made the list only when a national-level event took place in one of them (i.e. a Liberal Party of Canada rally in Brampton, one of the communities chosen by Hodson and Lindgren).

Furthermore, some of the communities seemed underrepresented when considering their population bases. Upon closer inspection, the authors found a connection with (the lack of) local media. Without local news outlets, Twitter alone might not be enough to maintain local political debate, Hodson and Lindgren suggest.

The article “Is No Election News Good News?” was published in the Proceedings of the 8th International Conference on Social Media & Society. It is available online from the ACM Digital Library (abstract free).