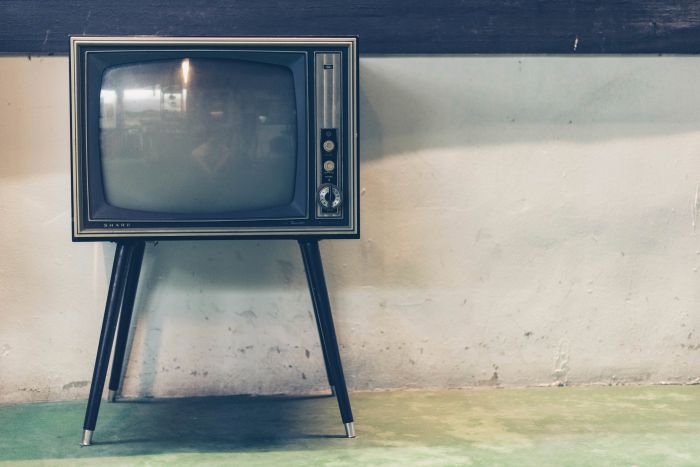 Where do people choose to get political information, and how much do they learn from it? Researchers analyzed data from a national sample of U.S. adults from 2011 and 2012, measuring for political knowledge of the respondents.

Internet searches have come to rival television news as a source of political information, the authors state. 35% would choose television and 33% search engines as their first choice of source concerning a national news issue or a personally interesting topic. For those with internet access, search engines were more popular than television. Online or print newspapers were chosen by under 10% of the respondents.

Background factors of respondents, such as age and education, continue to explain a significant amount of the variation in political knowledge.

The article “News Media Use and the Informed Public in the Digital Age” was published in  International Journal of Communication and is freely available online (open access).