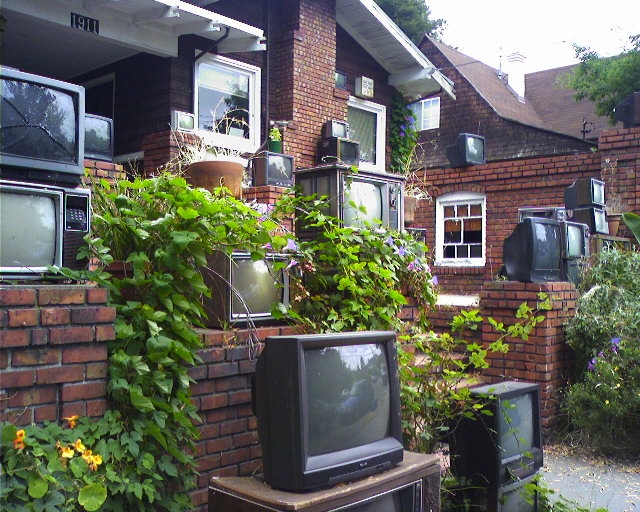 Contextual news stories focus on the “big picture” rather than “just the facts”, write Jesse Abdenour, of University of Oregon, Karen McIntyre, of Virginia Commonwealth University, and Nicole Smith Dahmen, of University of Oregon. The authors surveyed TV journalists about their work approach and their attitudes toward and experiences with contextual reporting. The views were then compared to those of newspaper journalists.

Results show that TV journalists were more likely to have practiced the three contextual genres: constructive journalism, restorative narrative, and solutions journalism, compared to newspaper employees. They were also more likely to practice them in the future.

According to the authors, the results provide evidence that the majority of U.S. journalists feel a duty to serve society’s best interests by being socially responsible.

The article “Putting Broadcast News in Context: An Analysis of U.S. Television Journalists’ Role Conceptions and Contextual Values” was published by Electronic News. It is available here (abstract public).