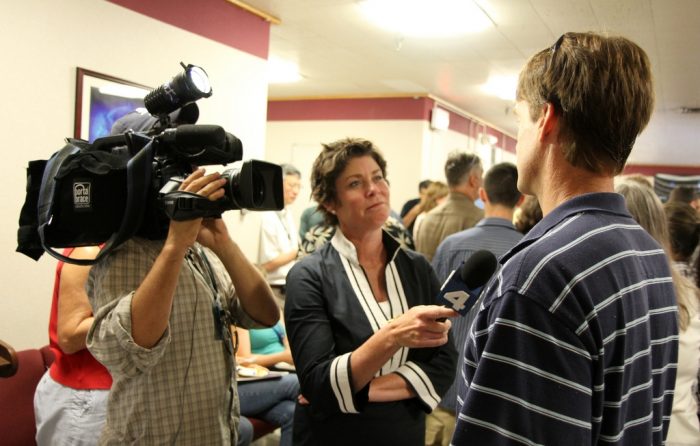 The average number of sources used in TV health news was 2.85, which was significantly more than in any other media. Radio news had the lowest mean score of only 1.58 sources per news piece. Newspapers, on the other hand, came in second after TV with an average of 2.05 sources per story.

Interestingly, the authors also observed a notable share of stories that cited no sources. These were found to be rarest in online news, while TV, newspaper, and radio news all had about 10 per cent share of un-sourced news. Magazine health news had the highest share of “no sources” news: nearly 20 per cent.

Overall, “academics” were found to be the most common source type, being present in over one-fifth of all stories. Ordinary citizens were almost as common, with 18.6 per cent occurrence. The sourcing patterns, however, are quite different across media. For example: online health news in the sample were most reliant on experts, while TV news’ most common source was the ordinary citizen.

The article “Tracing the Sources” was published by the journal Journalism Practice. It is available online (abstract free).