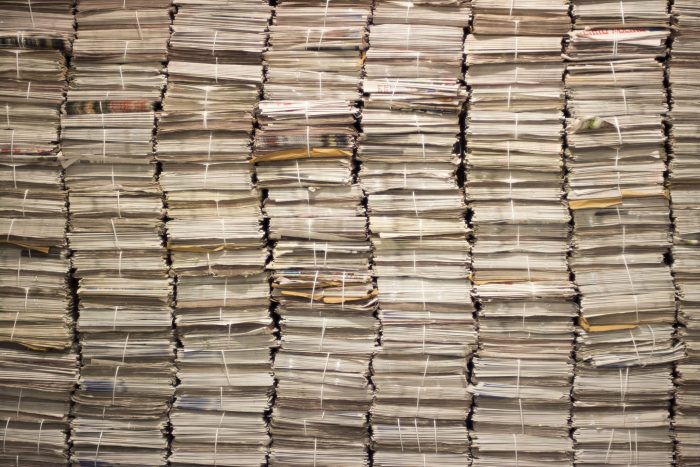 Politically aligned newspapers’ coverage of the February 2016 Ankara bombing emphasizes the divisions within Turkey, Lyndon C. S. Way and Aysun Akan, both of Izmir University of Economics, write. The authors analysed a total of 44 online news stories published in the wake of the attack. The stories were published over six days by three politically discordant newspapers: the Kurd-sympathizing Evrensel, the government-supporting Sabah, and the nationalistic opposition paper Sözcü.

Each paper covered the attack and its aftermath through a distinctive lens. Evrensel tried to legitimize the Kurdish organisations and draw attention to American condemnation of Turkey’s attacks against Kurdish fighters in Syria. Sabah was unwavering in its echoing of the official line regarding the culprits of the attack. Sözcü, then, decried both the Kurds and the ruling AKP government, depicting the former as a threat and the latter as incompetent.

The article “Coverage of bombings for political advantage” was published by the journal Social Semiotics. It is available online (abstract free).