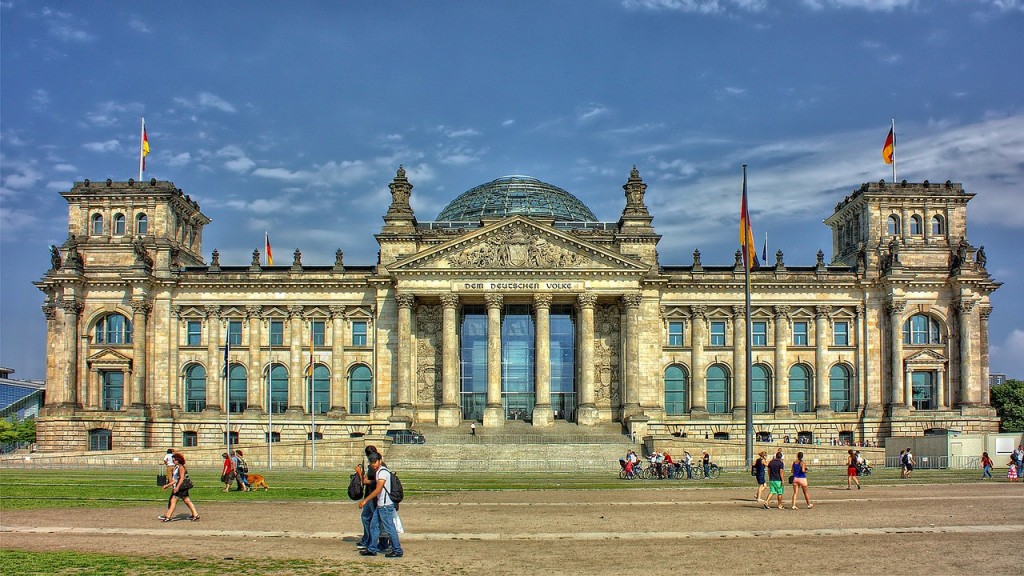 News media has little effect on the audience’s trust in their government, write Andrea Ceron, of University of Milan, and Vincenzo Memoli, of University of Catania. The authors used the data from 27 EU countries, compiled in the Eurobarometer surveys. They compared the audience’s news consumption habits, their opinions of their respective governments, and the stances their preferred media took toward said governments.

The consumption of pro-government news increases the sentiment in those audience members, who already have taking a liking to their civic leaders. The same is true for negative sentiments. Very few people actively chose to subject themselves to views contradictory to their own, but when they did, their opinions were not very strongly altered, Ceron and Memoli found.

The exception to the rule was found in the for of people, who actually paid for adversarial news. The cognitive dissonance of paying for opinions they disagreed with provokes these audience members to adjust their opinions, the authors propose. When the counternarrative comes for “free”, for example in the form of public service broadcast, the effect is vanishes.

Despite creating “echo-chambers”, one should not be worried over the effects of European news media. Most news outlets adopt a moderate stance, which usually ends up being slightly more amenable to governments than most of the audience. For this reason, the news media generally has a slight, positive effect on the audience’s trust toward government, Ceron and Memoli suggest.

The analysis was published in early March as an online-first article of the International Journal of Press/Politics. It can be accessed here (abstract public).