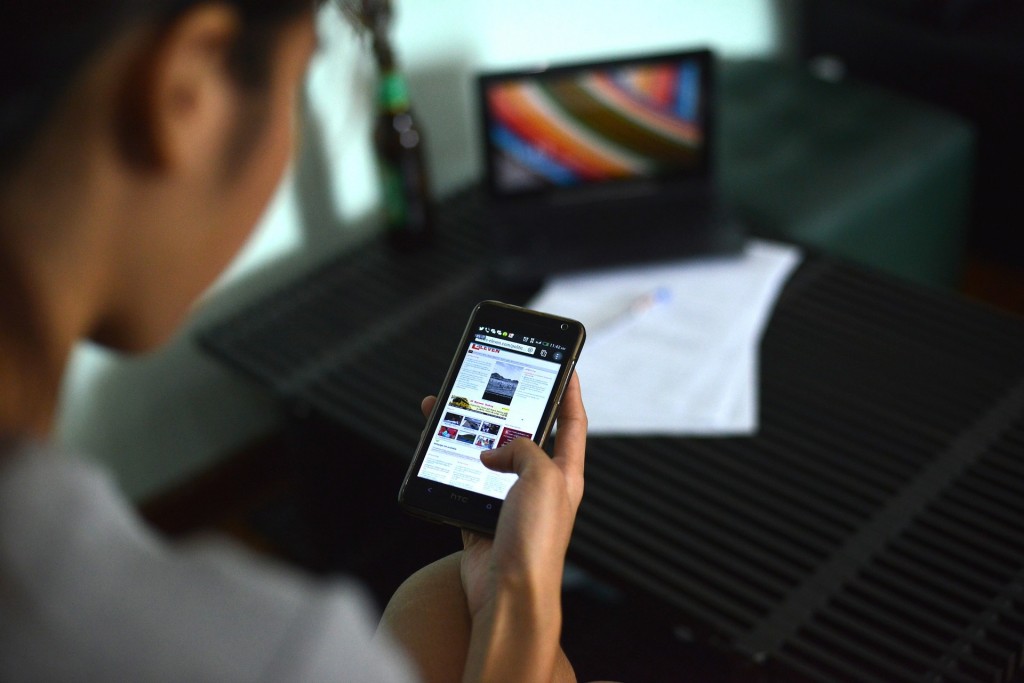 Swedish teenagers on the cusp of adulthood consider news found on social media as being less ‘real’ than news received via traditional media, writes Malin Sveningsson from the University of Gothenburg, Sweden. The conclusion was reached after a qualitative, multi-method research into the news consumption habits of 26 Swedish highschoolers. The participants were selected from a group of volunteers, that was expected to share above-average interest in current affairs.

Sveningsson used single and group interviews, and diaries to study the participants’ relationships to various news media. They were found to consume more news media than what they initially reported, because the subjects did not consider social media news feeds as real news. This was the case even though many of the news on social media originate from sources the youth utilize through conventional channels.

As a result, the youth may well be more socially aware and active news consumers than previously thought, Sveningsson concludes.

The article, “It’s Only a Pastime, Really”: Young People’s Experiences of Social Media as a Source of News about Public Affairs was published in the journal Social media + society. It is open access, and available online.