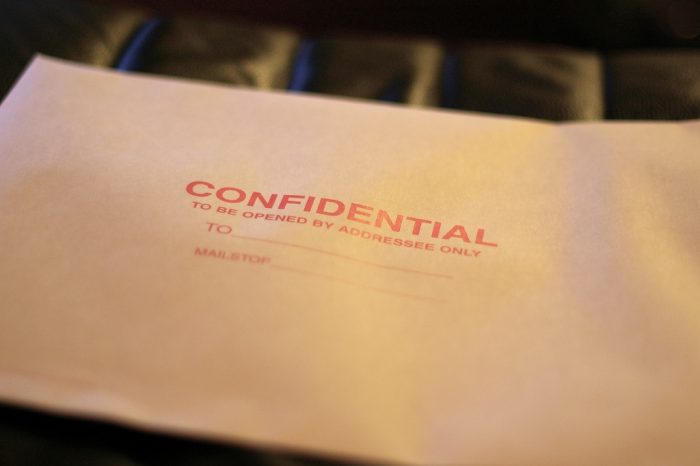 Investigative journalism is more likely to produce policy changes when the investigation is launched by a tip from a source, Gerry Lanosga, of Indiana University Bloomington, and Jason Martin, of DePaul University College of Communication, write.

The authors analysed 757 journalist descriptions of investigative projects, lifted from the archives of the Investigative Reporters and Editors (IRE). The organisation has since 1979 organised an annual competition for best investigative stories and through it accumulated over 22 000 entries. The entries contain information on the newsrooms in question, the investigations’ methods, and possible societal effects.

Most investigative stories (69.9 per cent) were claimed to have had an effect, for example by leading to official investigations, indictments, and resignations. The authors verified the entries’ self-reported policy effects and found the descriptions to be mostly accurate.

Source-initiated investigations were more likely to bring about change (78 per cent) than stories stemming from journalists’ own enterprise (66.6 per cent). Similarly, investigations by TV/radio networks were more influential than those by newspapers/wire services or online-only news organisations. Newspapers still account for nearly half of all investigations.

The authors also looked at various other qualities of investigative projects. They noticed, among other things, that elements of data journalism (or computer assisted reporting) have proliferated from 7.8 to 48.6 per cent of entries since the 1970’s. Online pure players are most keen to utilize data (present in 68.8 per cent of entries), while network TV is at the very bottom with 6.1 per cent.

The article “Journalists, sources, and policy outcomes” was published by the journal Journalism. It is available online (abstract free).