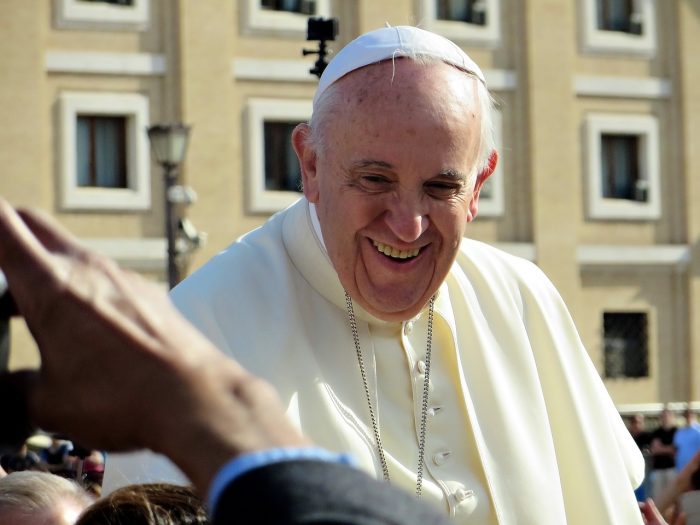 The authors analysed pictures taken and published by the UK-based Reuters, US-based AP, and Cuban state-controlled Prensa Latina news agencies. All analysed photographs were taken on the 20th of September 2015, which was the first full day of Pope Francis’s four-day visit to Cuba.

Unsurprisingly, the images delivered by Reuters and AP differed from those by Prensa Latina. While the two Western agencies pictured the Pope in a religious context, the Cuban agency emphasized the visit’s political aspects. For example, Prensa Latina prioritized pictures in which the Pope was interacting with political figures, while AP and Reuters preferred to show Francis meeting common people.

There were, however, differences between Reuters and AP as well. Out of all three agencies Reuters’s images were most aesthetically focused, while both AP and Prensa Latina had a heavier emphasis on information value.

The article “Politicians, Photographers, and a Pope” was published by the journal Journalism Studies. It is available online (abstract free).