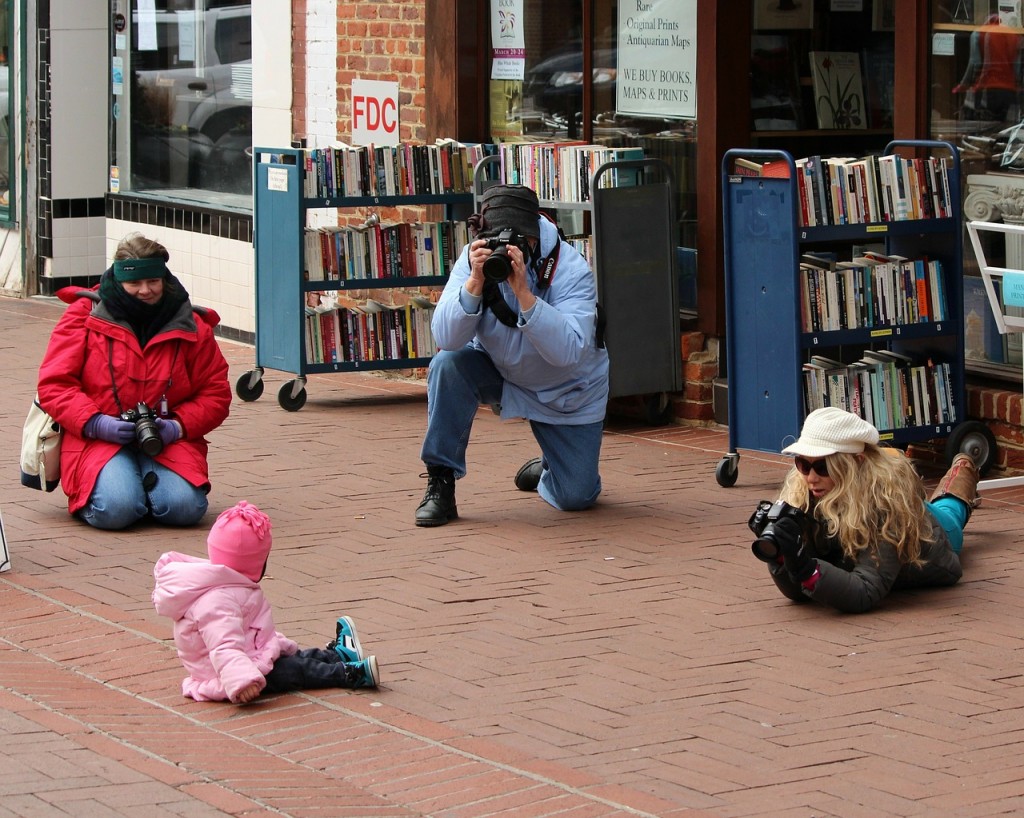 Different British newspapers approached the case of whistleblower Edward Snowden in very different ways, Jens Branum and Jonathan Charteris-Black, both of University of West of England, confirm. They conducted a keyword analysis on news articles particular to the case from three UK newspapers: The Guardian, Daily Mail and The Sun.

According to Branum and Charteris-Black’s analysis, The Guardian was the most critical of and focused on state surveillance revealed by Snowden. Daily Mail, on the other hand took the path of personifying the story on Snowden, and emphasizing his personality, lifestyle and social life. The Sun’s approach was contrary to that of The Guardian, decrying the damage Snowden’s revelations had done to the country’s intelligence operations.

The results were published as an online-first article of the journal Discourse & Communication. It can be accessed here (abstract public).