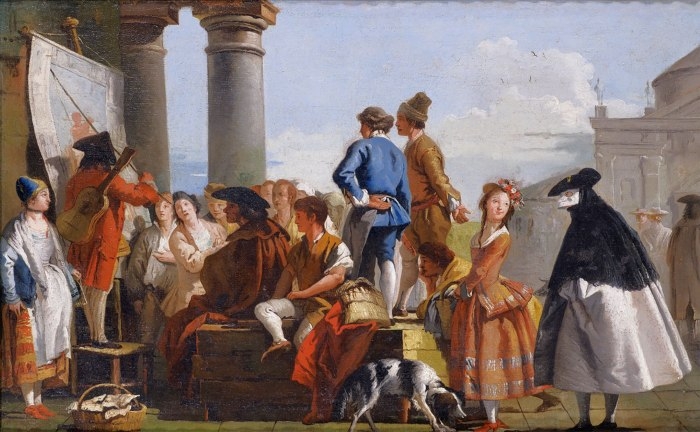 Songs used to be hugely popular form of news media in early modern Europe. An article by Una McIlvenna of the University of Kent studies this phenomenon and suggests new skills for historians studying news media.

Because levels of literacy were low, news-songs were vey popular: a song was the most effective medium of information dissemination and circulation. Songs were also easily passed forward without needing to read the news-sheet. The capability of bringing about emotions in listeners was an important criterion in the songs; reliability of information was secondary. News-singers reached citizens from all walks of life, the author writes.

As they were sensationalist in nature, news-songs had often subversive content and singers were subject to censorship and potential punishment. Still, news-songs remained highly popular for a long time.

Read the article “When the News was Sung” from the online version of Media History (free abstract).