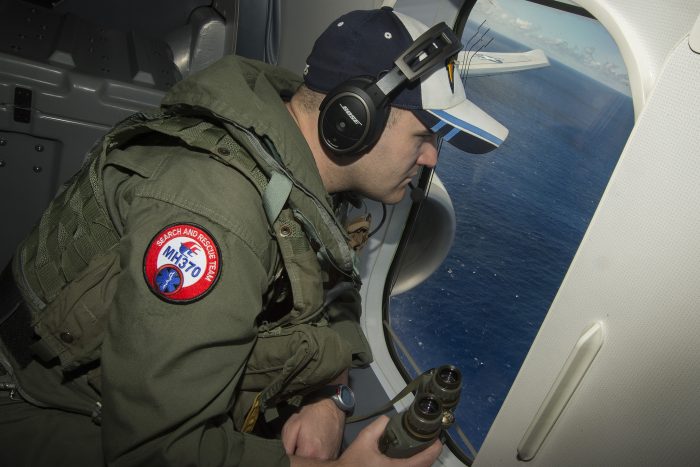 The framing of the flight MH370 mystery was different in the US, China and Malaysia, write Lindsey M. Bier, Sejin Park, and Michael J Palenchar, all of University of Southern California. The authors analysed the coverage of the event in The New York Times, China Daily, and in New Straits Times during the 10 months after the flight went missing, coding a total of 398 articles.

The “attribution of responsibility” frame was the most prominent in all three papers. The papers’ emphases, however, differed: The Malaysian New Straits Times often looked to the local government for resolution (82.5 per cent of articles), while China Daily (56.7 per cent) and The New York Times (39 per cent) less frequently placed the responsibility on their respective governments. Most articles on all three papers (from 71.6 to 86 per cent) placed some of the responsibility over alleviating the crisis on foreign governments, with The New York Times being most explicit about it.

Two frames were much more common in the New Straits Times than in the American and Chinese papers: the “conflict” and the “morality” frame. “Economic consequence” and “human interest” frames were used to some extent by all three publications, but less so in the Malaysian newspaper.

The authors also analysed the framing of national interest in the papers. While this approach was not particularly prominent in the coverage, the papers’ differences are illustrative: New Straits Times most emphasized cultural and societal aspects, while The New York Times mostly focused on the military.

Finally, Bier, Park and Palenchar investigated if and how internationalism was framed by the papers. Almost half (49.7 per cent) of New Straits Times‘ stories contained an “international citizenship” frame, while most of The New York Times‘ articles did not (82.4 per cent). When this frame was used, all three papers most commonly chose the aspect of “willingness to work together”.

The article “Framing the flight MH370 mystery” was published by the International Communication Gazette. It is available online on the publisher’s website (abstract free).