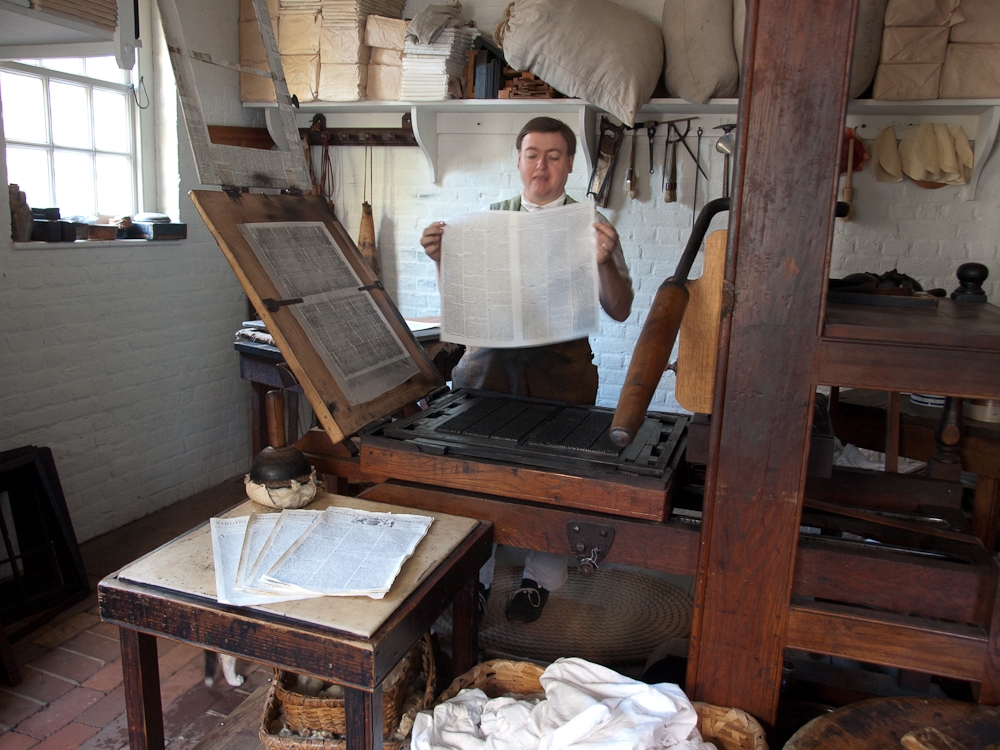 The gazette form of printed news came to Spain from Italy and became standardized already in the early 1600’s, writes Carmen Espejo, of University of Sevilla. The author compares the different types of printed news products, and describes their development and consolidation.

Netherlands and Italy were the trendmakers of the time, Espejo writes, but it was the Italian influence that is most clearly visible in Spain. The style, developed in Italy in the late 16th century, was first adopted in Spain by some non-journalistic prints, such as obituaries and speeches. After gaining the halo of reliability and officiality news printers adopted it, and it soon became widespread as gazettes from different printers were circulated across the country, the author writes.

The article The Invention of the Gazette was published by the journal Media History. It is available online (abstract free).