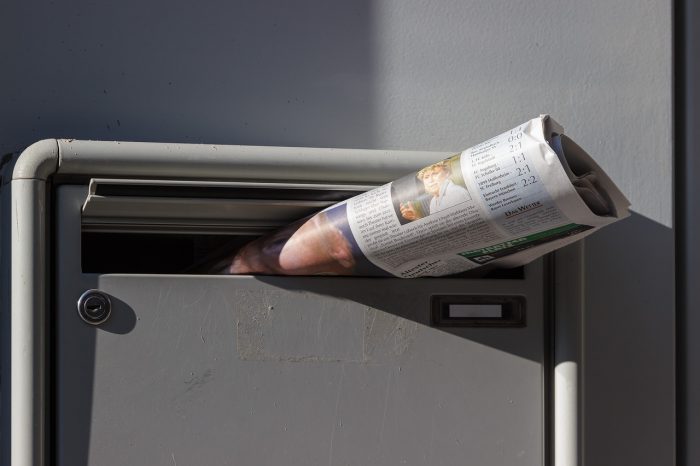 Talk about “the newspaper industry” is too general, a team of scholars argue. Most American papers are what the team terms “small market newspapers”, yet the public discourse is often dominated by the woes of few but prominent metropolitan and national newspapers. As a remedy, the scholars interviewed 56 experts -including executives, editors, journalists, researchers, advocates and others- in order to gain an accurate picture of American small market newspapers’ current state.

Most notably, the interviews uncovered an air of cautious optimism. Small market newspapers face many difficult obstacles, but they are not seen as insurmountable. According to the respondents, papers are already finding ways to re-position themselves in communities and secure their future. In cases small market newspapers are actually increasing their sales.

Many respondents highlighted the papers’ need to better connect with their audience. This could entail loosening the ideal of a detached and objective observer and becoming advocates for the good of the community – “a good neighbor”. This could even open up new revenue streams, for example in the form of arranging public events.

A trend of consolidated ownership was found to divide opinions. Some saw large newspaper chains as detrimental to local journalism, as they are wont to centralize production and cut staff. Others saw corporate ownership as the only viable way to secure resources for long-term survival.

The article “On the future of small market newspapers” was published by the journal Journalism. It is available online on the publisher’s website (abstract free).