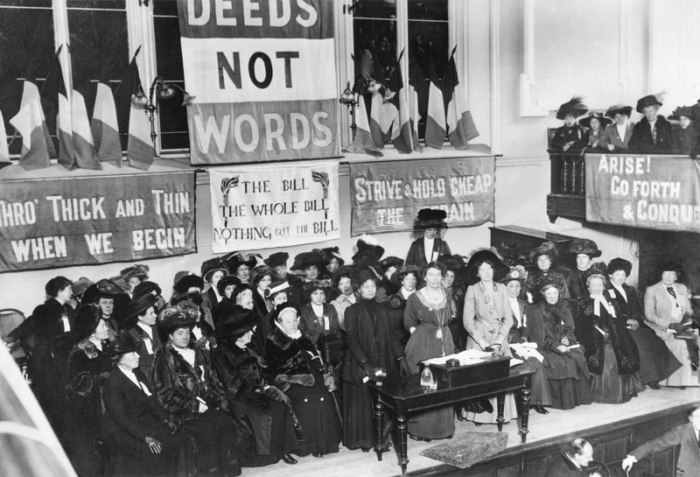 Reporting on women politicians has focused on body and looks, in the last decades as well as in the early twentieth century. Sarah Pedersen of Robert Gordon University studies the press coverage of suffragettes and contemporary Scottish Parliament leaders.

Celebrity culture and personalisation of politics has intesified media’s focus on women politicians’ appearance, underlining women’s ‘odd position in politics’. The article draws on Scottish newpapers’ coverage in the early twentieth century. Going back over a hundred years, the roots of the media’s obsession with the looks, weight, clothes and even sexuality of modern women politicians can be found in the press coverage of the suffragettes.

To a certain extent, the focus on appearance was part of a discourse promoted by the suffragettes themselves. This kind of a view, represented also clearly in their physical appearance, differentiated suffragettes from men and helped to promote the alternative to masculine politics. The author argues that this has however left an unwanted legacy to contemporary politicians, amplified by celebrity culture.

The article “Press Response to Women Politicians” was published in Journalism Studies and is available online.