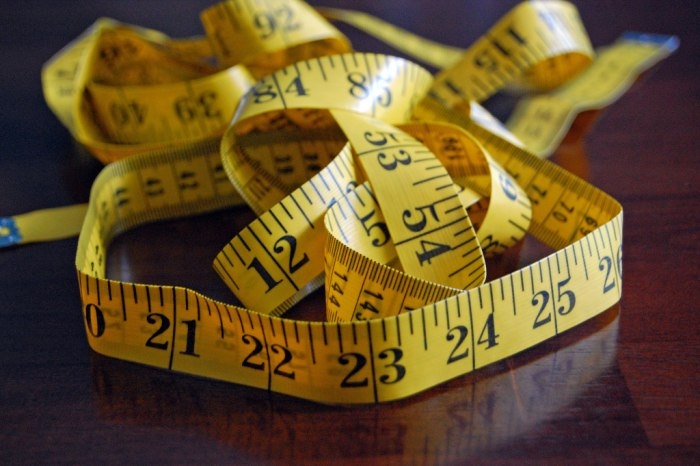 Media portrayals of overweight people are problematic but might be improving, a new study suggests. Kira Varava of Missouri State University looked at how weight and ethnicity impacted how people were portrayed in the imagery of television news stories about obesity compared to stories about health in the US.

The author analysed 507 people in 135 stories taken from a two-year period. A content analysis was conducted on the material. Overweight people people were portrayed in somewhat stigmatizing ways. Both in stories about health and about obesity, they were often portrayed as an isolated body part (e.g. with head excluded from the imagery). This occurred regardless of ethnicity.

Overweight minorities are not presented more negatively than White people and not overrepresented. In contrary, minorities seem to be unrepresented compared to statistics about weight issues. “This type of visual framing can strengthen the view that obesity is a problem for White people and can decrease the perception that obesity is an issue for dissimilar others” Varava concludes.

The article “Visual Framing, Stigmatization, Race, and Obesity” was published in Communication Studies and is available online (free abstract).