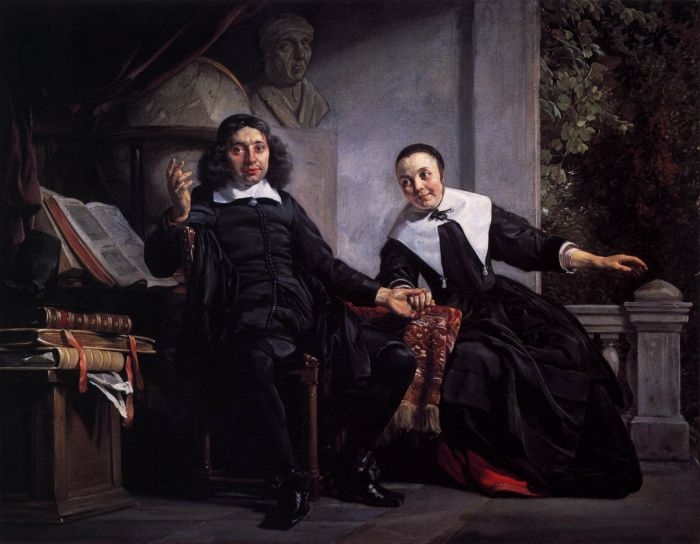 Dutch news were important to both have and control to the English state in the late 17th century, writes Jason Peacey, of University College London. Peacey’s recent article looks at ways in which the state sought to control the work of Abraham Casteleyn, an early Dutch journalist.

Casteleyn published the Oprechte Haerlemse Courant and supplied hand written news letters to private customers. At the time Anglo-Dutch relations were tense, and Casteley’s writings provided valuable information on both general European events and on the Dutch political life.

Casteleyn’s work was of interest to and purchased by both sides of England’s internal divide. For this reason the state spent notable effort in controlling Casteleyn. At one point he claimed the lord Chancellor of England had advised the king to “make a war somewhere” in order to unite the nation. For this Casteleyn was threatened with “silencing” by England’s consul in Amsterdam.

More subtly, Casteleyn was managed by controlling the news he himself was able to receive from abroad. This involved vetting the information he was sent by English authorities, but also restricting the influx of foreign newssheets to Netherlands via England.