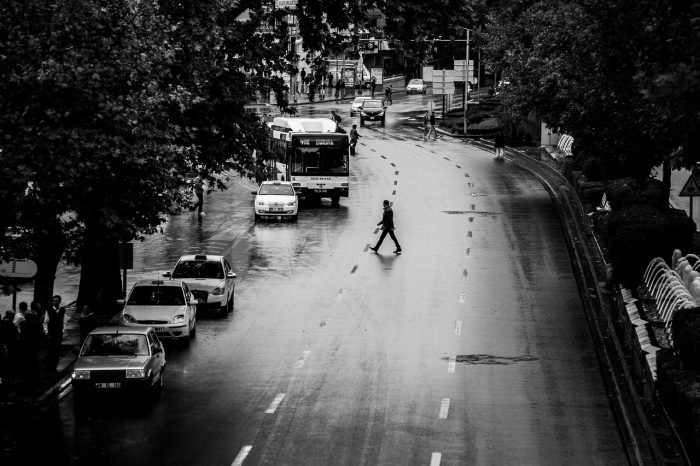 The way American and British intelligence services use journalists put bona fide reporters in harm’s way, Paul Lashmar, of City, University of London, writes. The author investigated any available information relating to the aforementioned services’ use of journalists, and asked journalists about their experiences.

For decades, both the British and Americans have used journalism as a guise for its spies. In some cases, actual journalists have been recruited to “run errands” while in others spies have carried forged press cards. Sometimes intelligence services have even established and funded entire networks of news agency bureaux, Lashmar recounts.

The author was not able to find proof of contemporary use of journalistic guise by spy agencies. However, the earlier evidence of an established practice leads Lashmar to assume little has changed since the Cold War. Furthermore, many militant groups, terrorist organisations and foreign authorities appear to believe this as well – which alone puts journalists’ lives at stake.

To assuage the suspicions toward journalists, intelligence services should be outright banned from involving journalists or portraying themselves as such, Lashmar concludes. Journalists and journalistic organisations, on the other hand, could be more transparent over how they are funded and more rigorous in accrediting foreign correspondents.

The article “Putting lives in danger?” was published by the journal Journalism. It is available online on the publisher’s website (abstract free).