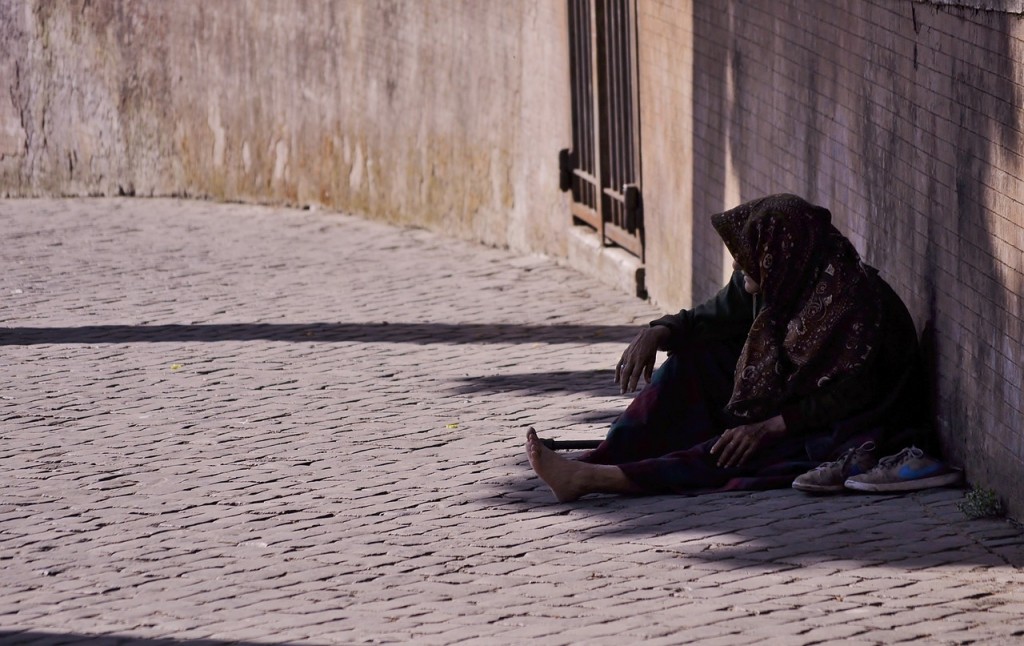 Spanish television news frame immigrants and cultural minorities as harmful “others” unless they are wealthy, write Antonio Pineda, of University of Sevilla, Leonarda García-Jiménez, of University of Murcia, and Miquel Rodrigo-Alsina, of Pompeu Fabra University. The authors analysed 157 televised news stories that related to interculturality, aired on six Spanish television channels during one month in 2012.

Majority of the news stories depicted interculturality as problematic, and the problems as stemming from the “other”. The news also hinted that it was up to the ingroup, the “us, to either endure or resolve the issues – stripping the immigrants of agency in intercultural conflicts supposedly caused by them, the authors note.

The article ‘I believe they felt attacked’ was published by the journal International Communication Gazette. It is available online (abstract free).