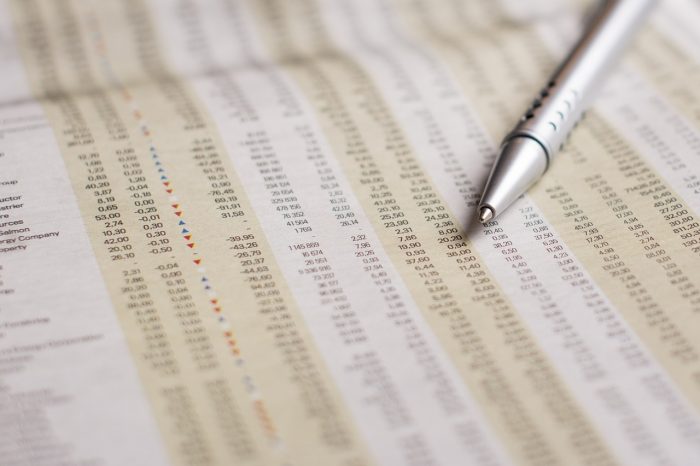 The sample consists of articles from the papers Abc, El País, El Mundo, and La Razón. The stories were categorized according to which journalistic roles they manifest.

For example, the presence of opinion, interpretation or proposals were seen as signs of the “interventionist” role, while defending or supporting policies and showing the political elite in a positive light were seen as markers of the “loyal facilitator” role. The other roles were the “watchdog”, “service”, “infotainment” and “civic” roles.

Different news topics also evoke different roles, Humanes and Roses discovered. For example, the papers were more keen to display the watchdog role when reporting police and crime news. Conversely, the papers were more humble before economy and business: this topic correlated negatively with the watchdog role and positively with the loyal facilitator role. The latter find “may be a symptom of the Spanish media’s collusion with and dependence on the financial sector”, the authors suggest.

The article “Journalistic Role Performance in the Spanish National Press” was published by the International Journal of Communication. It is freely available online on the publisher’s website (open access).