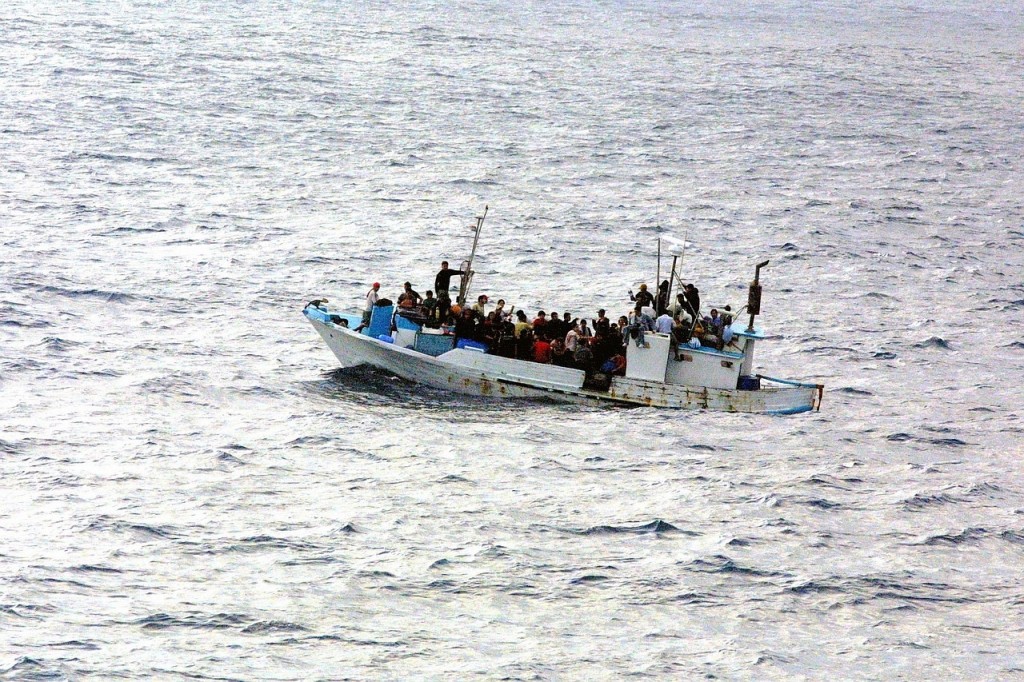 The authors constructed a sample on 179 illustrated news stories that were related to immigrants. The stories were published in Spain’s four largest newspapers in June of 2014. The stories were analysed by their placement within the paper, photographs, sources and headlines.

Majority of photographs depicted a group of immigrants, photographed from afar and interacting with each other, the researchers found. Immigrants were also rarely used as sources, and the headlines were almost half-and-half neutral or negative – positive headlines formed only a tiny minority (0,6 per cent).

Interestingly, immigrants are much more commonly photographed looking at the camera than other people. This “visual connection” despite textual distancing could be due to a disconnection between the photographers’ and the editors’ visions of the story, the authors suggest. In general the results give reason to re-evaluate the editorial lines and journalistic practices of the papers in question, the authors conclude.

The article The Distant Other was published by the journal Journalism Practice. It is available online (abstract free).