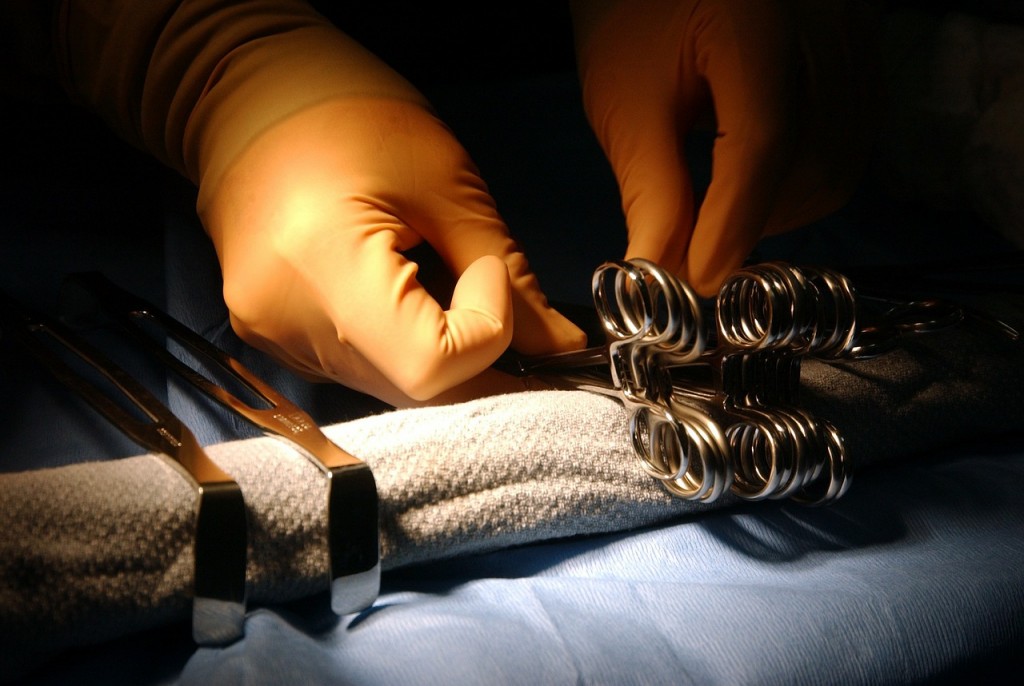 Firstly, the amount of plastic surgery related news has increased each year, often dramatically. At most, during the 2008-2009 period, the amount increased by over 68 per cent. The author’s subsequent analysis also shows that the stories are turning increasingly unanimous in their positivity toward plastic surgery. Negative stories are ever fewer, and according to the author, headed to disappear altogether.

Moon’s study was published as an online-first article in the Asian Journal of Communication. It can be accessed here (abstract public).