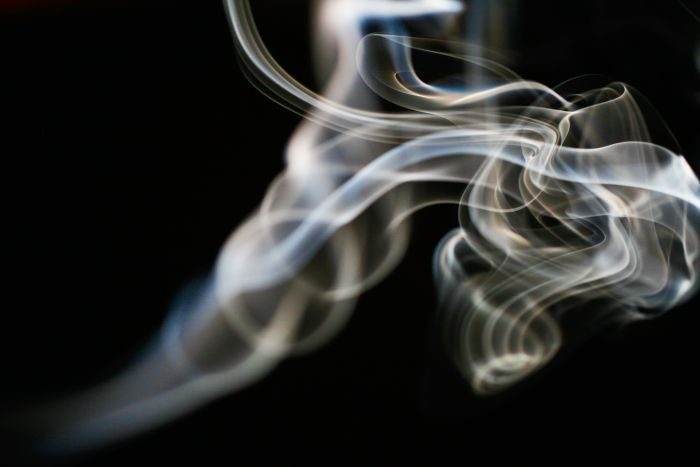 The data shows that established routine sources, such as government officials and lawmakers, were cited or referenced most often as a source of e-cigarette news coverage. This might have affected the way e-cigarettes were presented in the news.

The most used topic was “regulations”. The “health effects” was the second, but the regulation stories considerably outnumbered it. Thus, South Korean news media were more likely to present e-cigarettes as a policy issue rather than a health issue.

Overall, South Korean media have been uniquely negative toward e-cigarettes, compared with other countries. Some of the negativity can be explained by the lack of knowledge of e-cigarettes, and the highly unfavorable public sentiment against cigarette smoking, the authors write.

The article “News Media Presentations of Electronic Cigarettes: A Content Analysis of News Coverage in South Korea” was published by Journalism & Mass Communication Quarterly. It is available here.